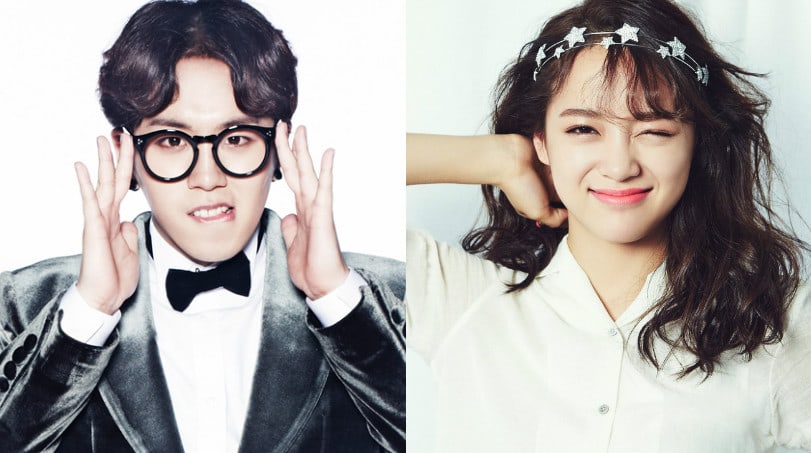 Recently, Block B’s eldest and lead vocal, Taeil, announced that he would be coming back to the stage with another solo album.

To add on to the exciting news, a representative from Jellyfish Entertainment stated that gugudan’s Kim Sejeong will be featuring on one of the the tracks for Taeil’s album.

Are you excited for another Block B and gugudan collaboration?

Block B
gugudan
Kim Sejeong
Taeil (Block B)
How does this article make you feel?