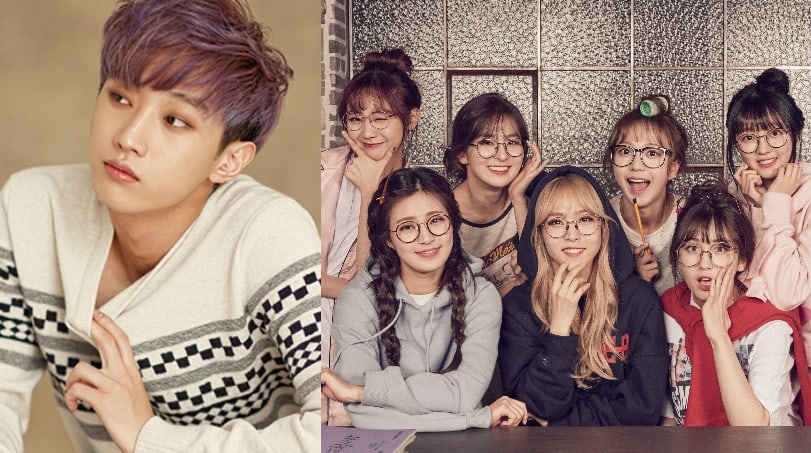 The upcoming variety drama, “Idol Drama Operation Team,” has been surrounded by a lot of hype after releasing trailers last month. It was also announced that B1A4’s Jinyoung will be making a cameo appearance and writing one of the soundtracks for the show.

Recently, representatives from the show announced that Jinyoung’s song, “Deep Blue Eyes,” which he wrote and produced, will be released on June 14. So far, the song has gathered a lot of positive reviews after a short preview of it was heard in the trailer videos. Also, Red Velvet’s Seulgi and Oh My Girl’s YooA also revealed that, “The song is different from anything we’ve ever sang before,” raising anticipation for the soundtrack.