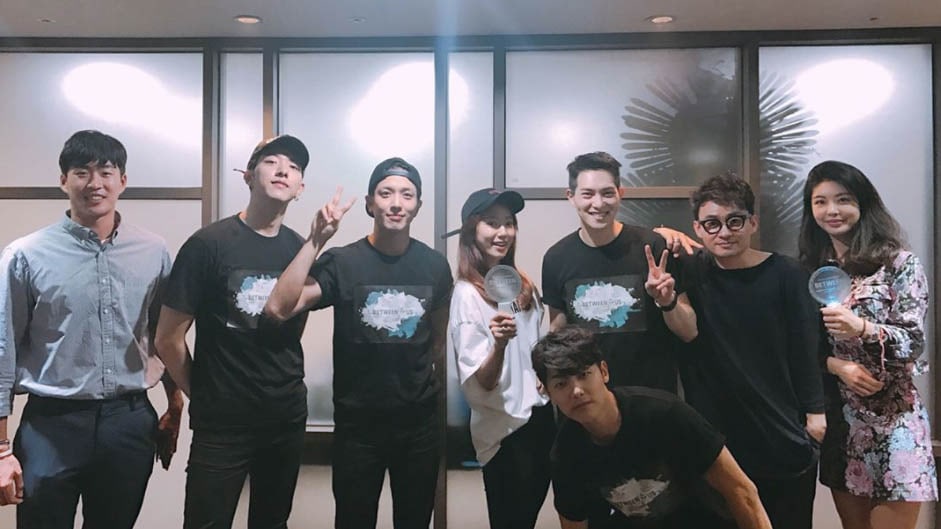 Actress Park Shin Hye recently attended a CNBLUE concert to show her support for the band!

On June 4, the actress uploaded a number of photos from the concert to her personal Instagram account. In the photos, the actress is holding a light stick from the concert. She uploaded two selfies with members Kang Min Hyuk and Lee Jong Hyun, as well as two group shots of herself with the whole band.

Park Shin Hye’s friendship with the band members is well-known, as she has worked with them in a number of dramas. Jung Yong Hwa and Park Shin Hye famously starred together in two popular dramas, “Heartstrings” and “You’re Beautiful.” Plus, the actress has also acted with Kang Min Hyuk in “Heirs” and “Heartstrings.”

Meanwhile, the actress opened up about marriage in a recent interview. Plus, the actress’s agency confirmed that they will be taking legal action against malicious commenters.