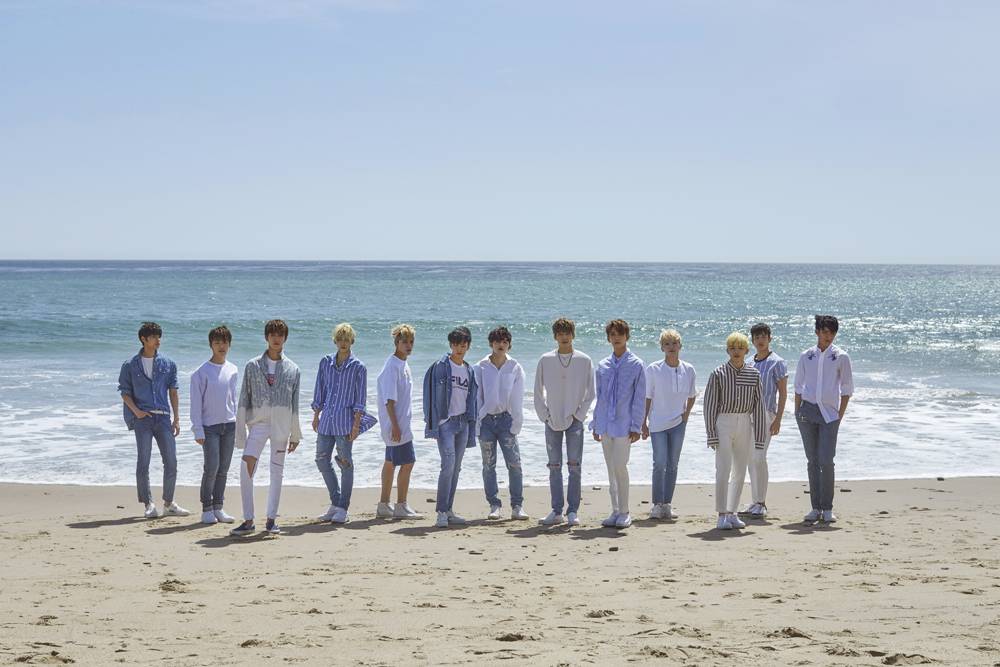 On June 5, SEVENTEEN’s management agency, Pledis Entertainment, announced on their official homepage that they would be taking legal action against individuals who have left malicious comments or have spread false rumors about SEVENTEEN.

The agency stated, “We will be taking strong legal action against unlawful actions on behalf of SEVENTEEN and the fans that support SEVENTEEN. We will work actively to make sure that [neither SEVENTEEN nor their fans] becomes the target of any more damage.”

Pledis Entertainment has already have filed charges against malicious commenters for civil contempt and have requested compensation for damages. The agency warned, “Henceforth, we will take the proper legal steps against all similar incidents, without exception.”

Meanwhile, SEVENTEEN recently made their comeback with “Don’t Wanna Cry” and took home their first win for the song last week.