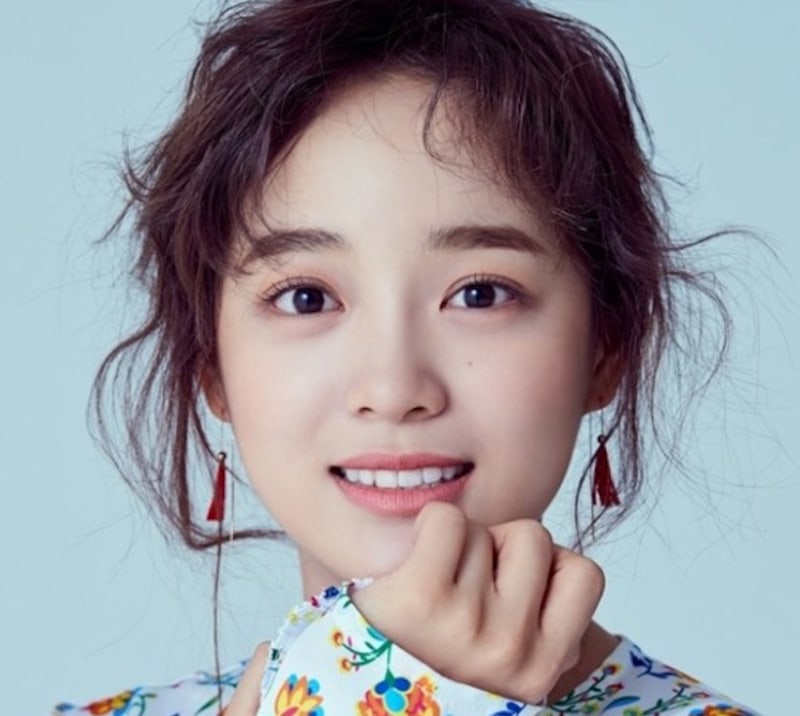 After much speculation of who will be cast as the female lead in upcoming KBS drama “School 2017,” it has been confirmed that gugudan’s Kim Sejeong will take the lead role.

Kim Sejeong’s agency Jellyfish Entertainment confirmed on June 5 that Kim Sejeong will be starring as Ra Eun Ho in “School 2017.” Ra Eun Ho is a cheerful high schooler who dreams to attend a prestigious university to date her first love, even though her grades are less than average.

The production team of “School 2017” shared in an official statement that, “Kim Sejeong’s leadership and lively personality suits Ra Eun Ho’s character perfectly. Each meeting with Kim Sejeong felt like we were meeting Ra Eun Ho in real life.”

“School 2017” is scheduled to air after “Fight My Way,” and will tell the story of high schoolers who happily rebel against the grade-oriented school system.

Kim Sejeong
School 2017
How does this article make you feel?