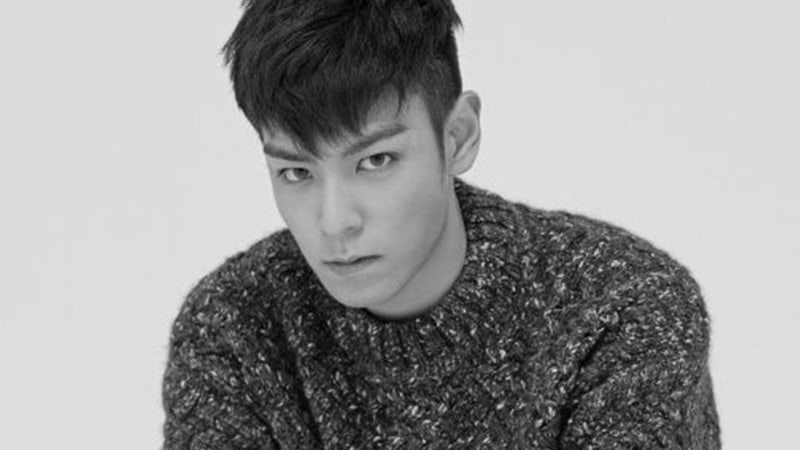 BIGBANG’s T.O.P To Be Dismissed From Duty For Duration Of Prosecution

According to the Seoul metropolitan police on June 5, BIGBANG’s T.O.P will be prosecuted without detention for use of marijuana. The rapper already admitted to two instances of smoking marijuana during questioning, and has denied two additional instances of smoking liquid marijuana, the truth of which will be determined in trial.

Police have also revealed that, in light of the recent marijuana charges, T.O.P was deemed unfit for duty in his current position in the police PR department and will transferred to a different police unit. Though it has yet to be determined where T.O.P will be transferred, it is likely that he will be headed to a more peripheral department located in Yangcheon District.

Following the transfer, as soon as T.O.P receives his official notice of prosecution, he will be removed from his new station and sent home, according to police procedure regarding officers under prosecution. Technically, T.O.P will still be considered a conscripted policeman, although his time on standby at home will not count toward his mandatory service.

In the event that T.O.P receives a sentence of over 18 months, he will be forcibly discharged from the military. If his sentence is anything shorter than 18 months, including not guilty, he will finish the remainder of his mandatory service upon his release.