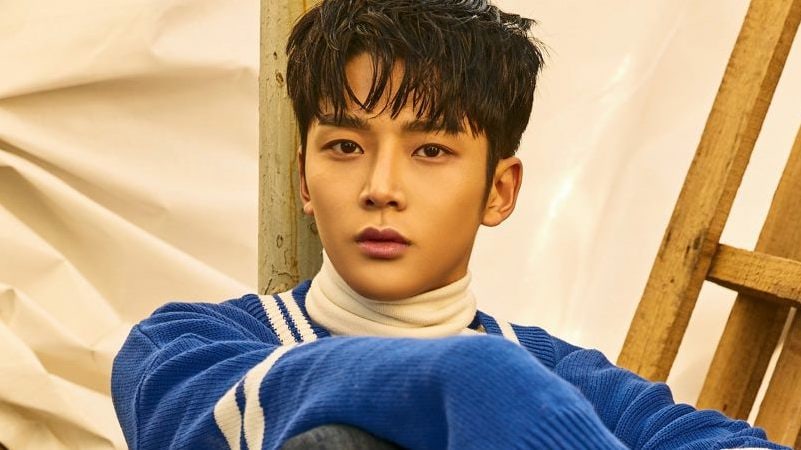 Another cast member has been revealed for “School 2017”!

On June 5, a source from FNC Entertainment confirmed that SF9’s Rowoon will be appearing in the drama. Rowoon previously played a role in the web drama “Click Your Heart” prior to his debut, along with some of his fellow SF9 members.

“School 2017” recently confirmed gugudan’s Kim Sejeong as the female lead. The drama will air in July via KBS after the completion of “Fight My Way.”

SF9
Rowoon
School 2017
How does this article make you feel?