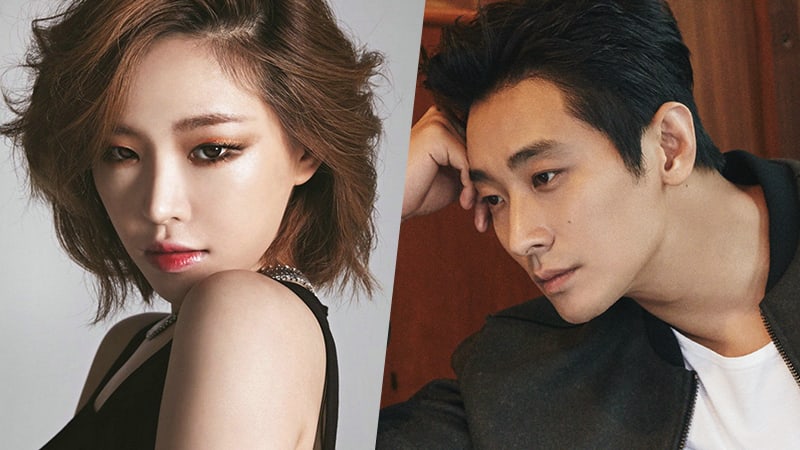 A few days ago, in a series of Instagram posts, Brown Eyed Girls’ Ga In revealed that a friend of her boyfriend, actor Joo Ji Hoon, offered her marijuana.

Her confession is drawing a lot of attention to the singer and to those around her, which is when the rumors about their breakup began. The rumors were fueled by the fact that, in her Instagram post, Ga In called Joo Ji Hoon a “former junkie,” which is something that netizens have latched onto.

Joo Ji Hoon’s management agency, KeyEast, stated, “It is difficult to confirm at this point whether or not the two have broken up.” Ga In’s management agency, Mystic Entertainment, has been close-lipped on the matter. The agency is currently assessing how to best handle the current situation regarding Ga In’s shocking confession and resulting involvement in a police investigation.

Brown Eyed Girls
Ga In
Joo Ji Hoon
Gain
How does this article make you feel?