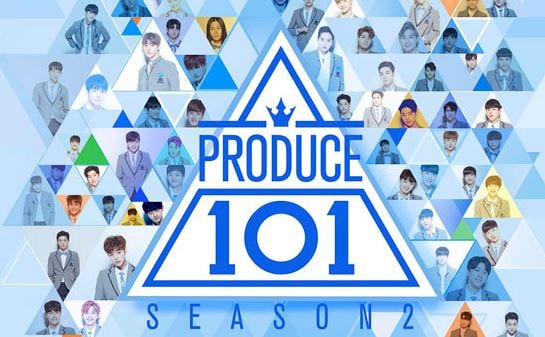 On June 6, a representative from YMC Entertainment confirmed, “We have signed an exclusive contract to be the management agency of the idol group that comes out of Mnet’s ‘Produce 101 Season 2.’ We put together a contract that is similar to the contract we signed with I.O.I last year. We predict that the group [from Season 2] will promote together until December of this year.”

Meanwhile, YMC Entertainment, which is home to artists like Jessi and Ailee, was in charge of the debut and follow up activities of girl group I.O.I from the first season of Mnet’s “Produce 101.” I.O.I wrapped up their promotions as a group with their final concert series this past January.

Previously, it was reported that the duration of the contract for the group that emerges from ‘Produce 101 Season 2’ would be much longer than that of I.O.I’s and that there may be some overseas promotions involved; however, fans will have to wait for further details to emerge about the new idol group, as the show nears the end of its run.