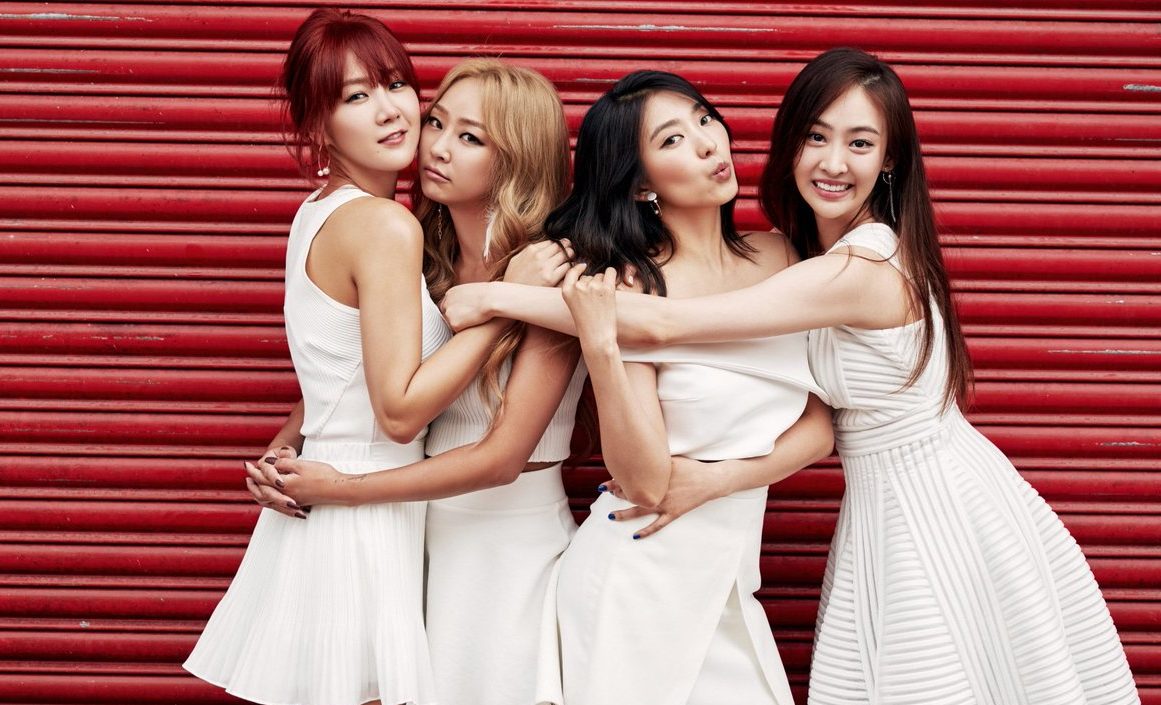 SISTAR To Perform One Last Time On “Show Champion”

Although it was previously announced that SISTAR’s “Inkigayo” performance was their final one together, it has been confirmed that fans will be able to see the group performing one more time!

SISTAR’s very last performance, which had been pre-recorded on May 31, will air on the June 7 broadcast of “Show Champion.”

SISTAR
Show Champion
How does this article make you feel?