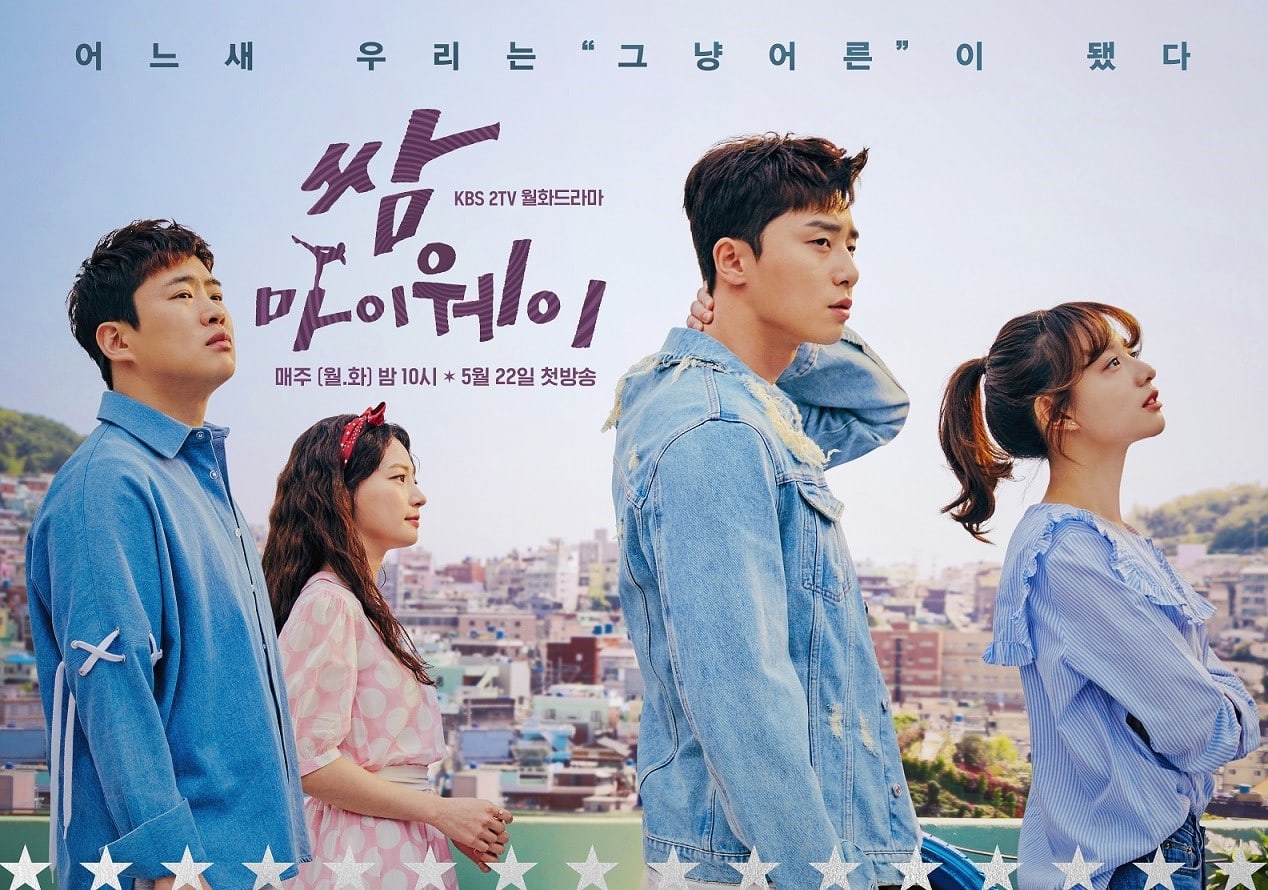 KBS2 TV’s “Fight My Way” saw another increase in viewership ratings this week, as it marked a viewership rating of 10.6 percent (according to Nielsen Korea) during its fifth episode, which aired last night.

The popularity of KBS2 TV’s “Fight My Way” is notable, as the drama started off with a much lower viewership rating of 5.4 percent. The drama is receiving love for its refreshing and often relatable narrative, swoon-worthy rom-com moments, and the practically tangible chemistry between its actors. This week’s episode was particularly engaging for viewers, as there were narrative pivot points for certain characters in last night’s episode.

Check out the latest behind-the-scene videos from the drama here!