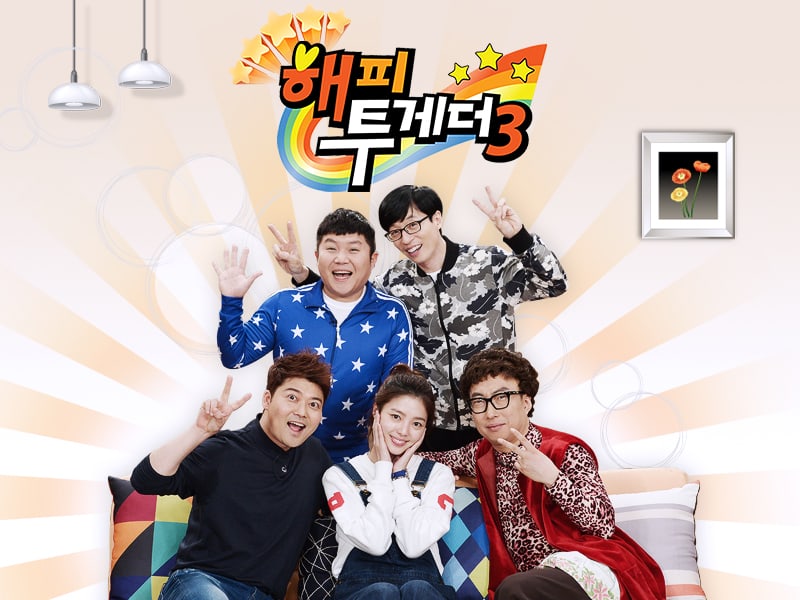 “Happy Together” To Air Special Episode In Light Of Editing Controversy

After apologizing for the poor editing of its 500th episode specials, “Happy Together” has given a statement on how they will make it up to their guests.

The show’s 500th episode specials were titled “I Miss You, Friend” and had the hosts invite their celebrity friends by calling them and asking them to come last minute. The show, however, came under fire for editing the episode in an unfair way and dedicating screen time to only some of their guests.

On June 6, the production staff announced that they will be filming a special episode titled “I’m Sorry, Friend,” featuring the guests who hadn’t been able to get enough screen time. It will be filmed on June 10, and celebrities like Yoo Byung Jae, Lee Jin Ho, and Song Jae Hee are currently in talks to appear on the show.

The producing director (PD) stated, “The 500th episode specials weren’t really scripted beforehand so we were unable to prepare guidelines on what to talk about with our guests. Furthermore, the episode was filmed on a holiday so we were worried that people wouldn’t even be able to come.”

“However, there ended up being a lot more people than we had expected, and we weren’t able to interact with all of them. We will make it up to them this time by treating them like actual guests. We have not decided on the official airing date yet, but we will try to air this upcoming episode as soon as possible,” she continued.

Meanwhile, you can watch the latest episode of “Happy Together” below.