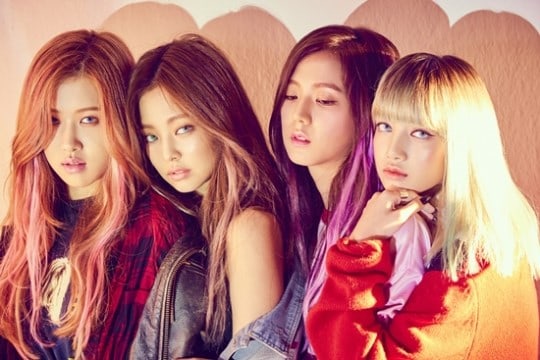 An exclusive report from Star News has revealed new details about BLACKPINK’s comeback following news about the group filming a new music video.

According to the report the YG girl group is planning on being more active on music shows and variety shows when promoting for their comeback.

A source said, “At the moment, it is highly likely that BLACKPINK will release their new song and make a comeback sometime between June 15 and June 20.”

Having last released “Playing with Fire” and “Stay” in November, their comeback comes in approximately seven months.

The report also claims that BLACKPINK will promote for approximately a month in Korea before their debut showcase in Japan on July 20.

Which variety shows do you want to see BLACKPINK on?