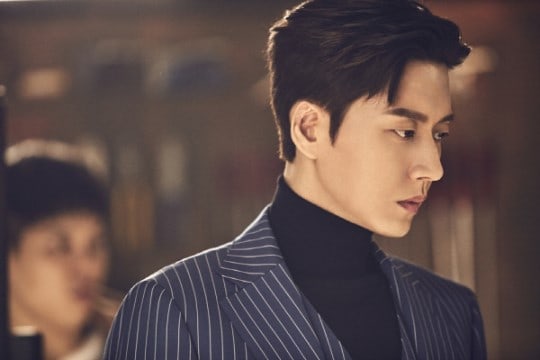 Actor Park Hae Jin opened up about his dating style and personality during a recent interview.

When asked which part of himself he wanted to hide the most, he responded, “My personality is like an ahjumma’s (middle-aged woman). I nag a lot, especially to my older sister. She says she’ll listen to me but I’m never satisfied.”

He was then asked about his success rate when it came to asking out girls. “100%. Because I’m not the type to take initiative and directly ask someone out on a date, I hover around her until everything works out. My success rate is 100% because I’m quite persistent,” he shared. 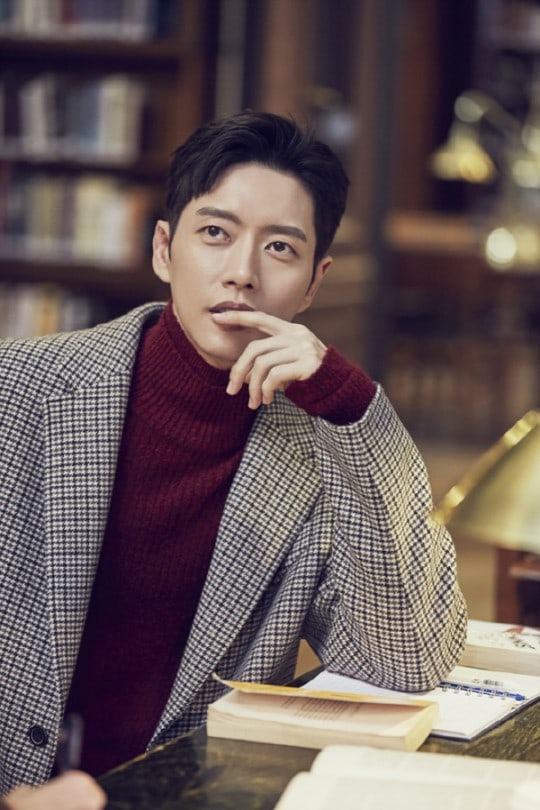 The actor then revealed that he had a tsundere personality, acting cold and uncaring on the outside but warm and loving on the inside. He admitted that he didn’t have any aegyo and rated himself as a boyfriend with a score of 80.

He also expressed that he wanted to get married before he turned 40. “However, I don’t want to have children right away. I’m currently living with my sister’s family so I look after my niece during my free time. Raising children is tough. It gets crazy when they run around the house,” he said while laughing.

Meanwhile, Park Hae Jin’s drama “Man to Man” airs every Friday and Saturday at 11:00 p.m. KST, with its last episode airing on June 10.