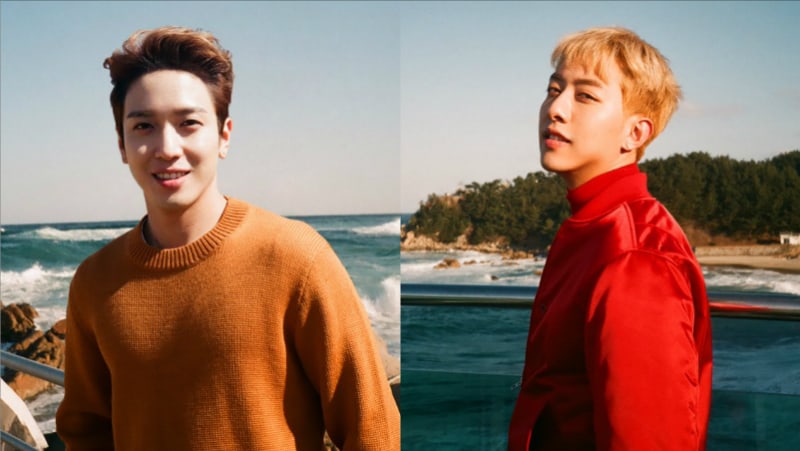 It has been revealed that Jung Yong Hwa and his fan clubs have donated 1,100 kilograms (approximately 2,400 pounds) of rice to children in need. The donation has been made to commemorate the “2017 CNBLUE LIVE ‘Between Us’ in SEOUL” concert that had been held on June 3 and June 4. Jung Yong Hwa and his fans are known for their philanthropy, consistently donating and volunteering every year.

Meanwhile, CNBLUE will be going on an Asia tour, holding concerts in Singapore on July 1, Manila on July 8, Jakarta on July 15, Bangkok on August 13, Hong Kong on August 19 and August 20, and Taipei on September 30.