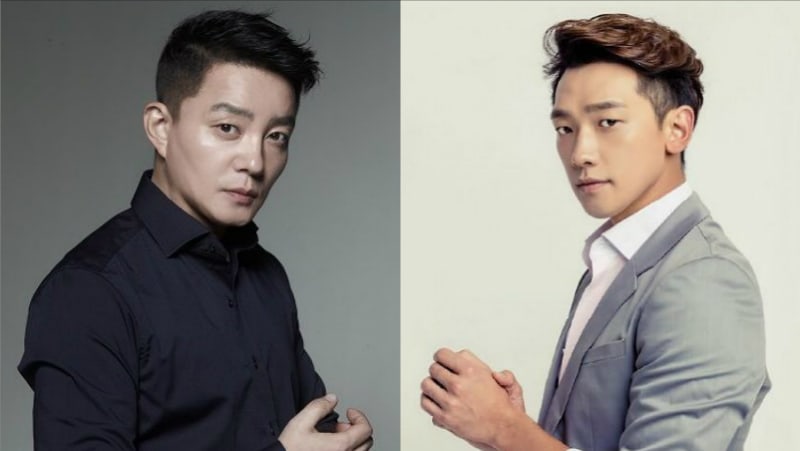 Actor Lee Beom Soo sat down for an interview to talk about his upcoming movie “Uhm Bok Dong,” which he participated in producing.

He had nothing but love for the film’s lead character Rain. “I got to discover some new sides of Rain through this production. He’s very genuine and passionate when it comes to acting. I used to think he was just a celebrity, but I’ve been noticing that he has the aura of an actor,” he expressed.

He then shared, “Rain was actually cast in an X-Men movie. They asked him to start filming in July but the filming of ‘Uhm Bok Dong’ was supposed to last until the end of August, so he [stayed] with our movie. I was really thankful for his commitment.”

Are you surprised by Rain’s decision?

Rain
Lee Beom Soo
How does this article make you feel?