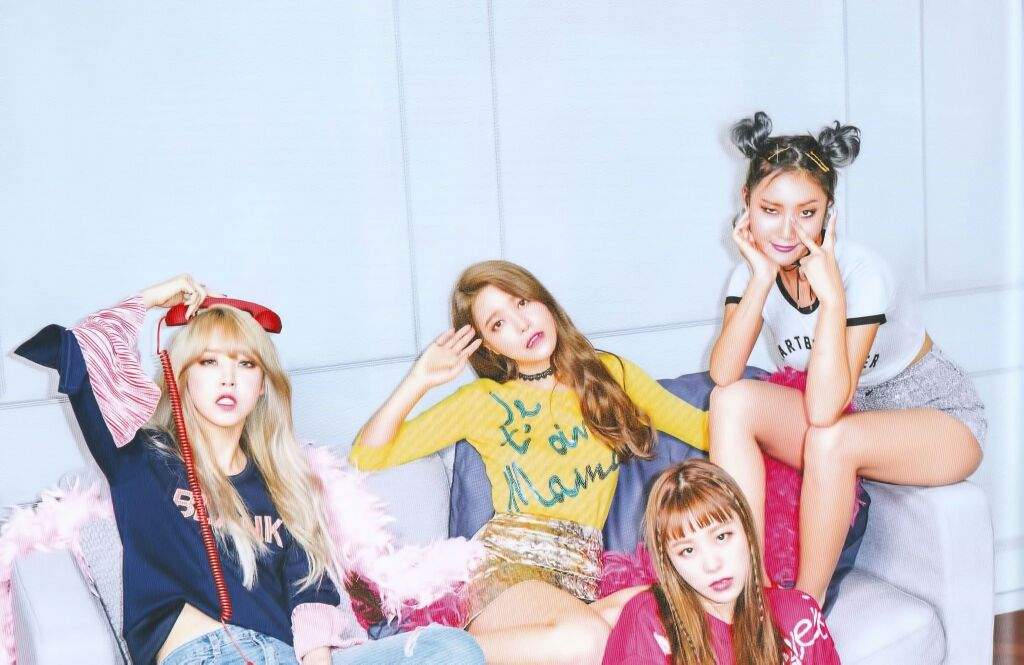 It was previously announced that MAMAMOO would be making a summer comeback and it looks like the time has almost come!

On June 6, their agency RBW released a teaser image that showed the message, “Good news! We want to love again.”

What do you think the colors refer to?