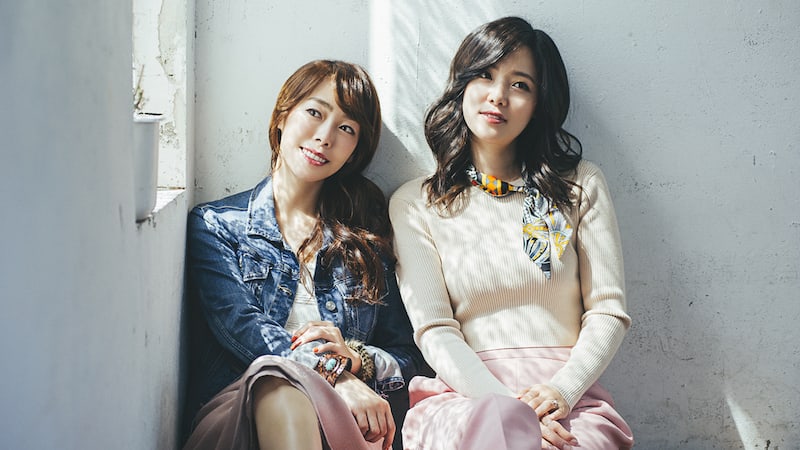 On June 5, R&B duo As One’s agency Brand New Music revealed handwritten letters for fans ahead of the group’s disbandment.

To. Our dearest Fan

Lee Min thanked fans for their unconditional support over the past 18 years, writing, “Although we did not release music often, every time we did, I was so touched and thankful while reading your comments.” She assured, “This is definitely not the end of As One! We will return with good music someday! We promise!” She ended by wishing health and happiness for their fans while they say goodbye for now.

Crystal wrote, “At a young age, we gave up everything we knew and ran to chase our dreams. We ran to you, and you gave us warm support and love more than anyone. As One has existed until now thanks to your support.” She asked for their continuous love no matter where they are and promised that they will always be thinking of their fans. She concluded, “We say goodbye while hoping that you will be happy and be successful in everything you do until the day we meet again! We love and thank you a lot! Let’s run together!”

As One debuted in 1999 with “Day by Day” and have since released several hit tracks such as “I Want You and Resent You,” “Do I Have to Feel Sorry,” and “Even for One Minute”. Their last single “Goodbye for Now” was released on June 5.