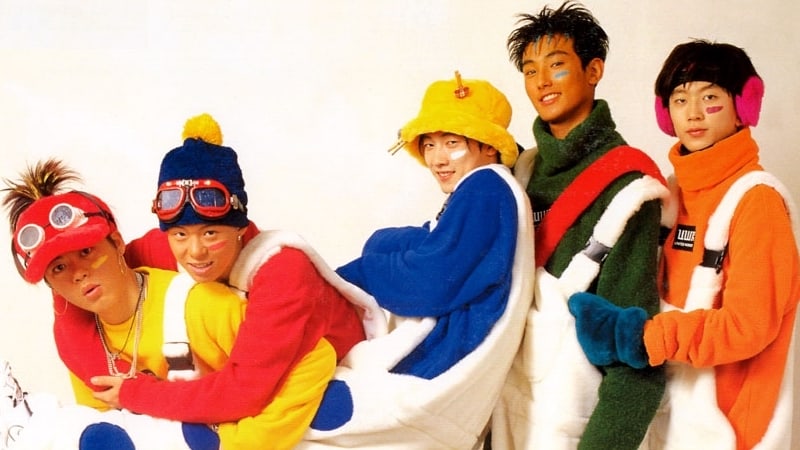 Lee Jae Won Reveals That H.O.T Had Comeback Plans That Fell Through 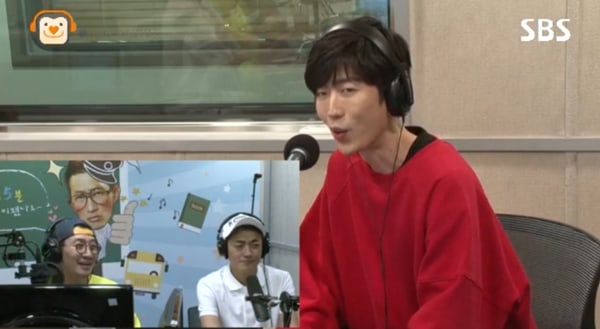 On this day, he spoke fondly of working with fellow H.O.T members Kangta and Tony Ahn after his return to the industry, commenting, “They have basically become television personalities, so it was nice and more comfortable than appearing alone on programs.”

Regarding the potential for a H.O.T reunion, he shared, “I always thought that there would be potential one day, and last year, we had even prepared broadcast plans. We were all prepared for the comeback, but an unexpected problem occurred, so it fell through. I believe there will be another opportunity one day.”