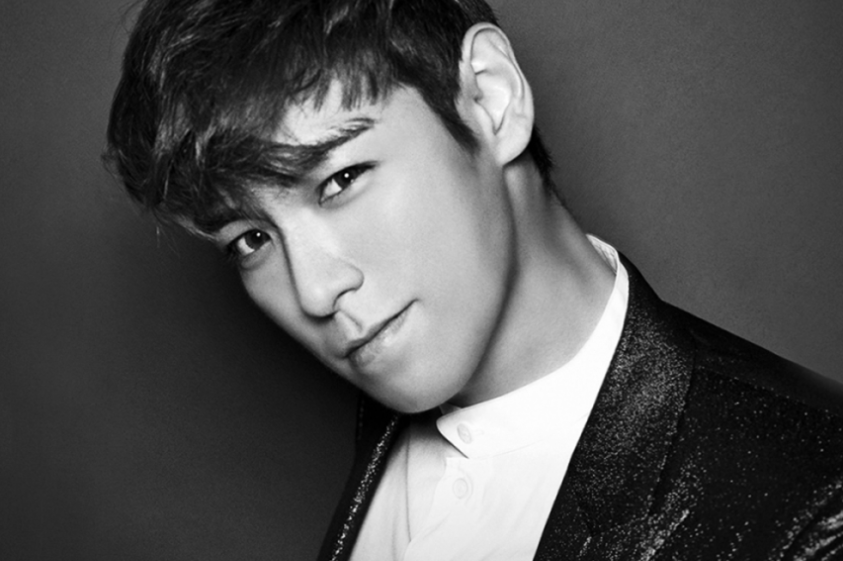 Police Shares Update On T.O.P’s Condition And An Account Of His Hospitalization

After it was reported that BIGBANG’s T.O.P was rushed to the hospital on June 6 after being found unconscious, a source from the police has given a statement about what occurred and an update on the artist’s condition.

The source stated, “Choi Seung Hyun [T.O.P’s real name] was on standby in his platoon headquarters. Yesterday at 10 p.m., he took the prescription tranquilizer that he usually takes, and went to sleep.”

The source said that T.O.P was sleeping soundly at 7:30 a.m. the next day, and that when he was awoken for breakfast, he opened his eyes but appeared to want to go back to sleep. As it was thought that he would be tired otherwise, he was allowed to continue sleeping.

According to the source, the reports that he lost consciousness were not true. “Around noon, he was sweating and unable to wake up, so he was taken to the emergency room of a nearby hospital, where blood and urine tests and CT scans were performed,” the source stated. “There was nothing wrong according to the test results, and he reacted when his name was called or he was pinched.”

The source from the police clarified, “Also, when he was taken to the hospital, he was not carried there [while unconscious] but was assisted.” They went on to say that according to the doctors, it seems that he took an overdose of the medication that he takes regularly, although the amount he took is not known.

“He is currently not in critical condition,” the source said. “He is sleeping because there is a sleeping aid in his medication.” They added, “Once the medication is out of his system in one to two days, there will be no hindrance to his lifestyle.”

To explain why T.O.P is currently in the intensive care unit, a source from the police said, “T.O.P is a famous celebrity whose face is well known. There has also been a controversial incident recently. It was decided that if people were to gather around, he would not be able to receive tests or treatment properly. Therefore, he was admitted into the emergency intensive care unit, where it was possible for him to be isolated.”

Recently, T.O.P was dismissed from his military service duties as he is being prosecuted for smoking marijuana.

We wish T.O.P a quick recovery.