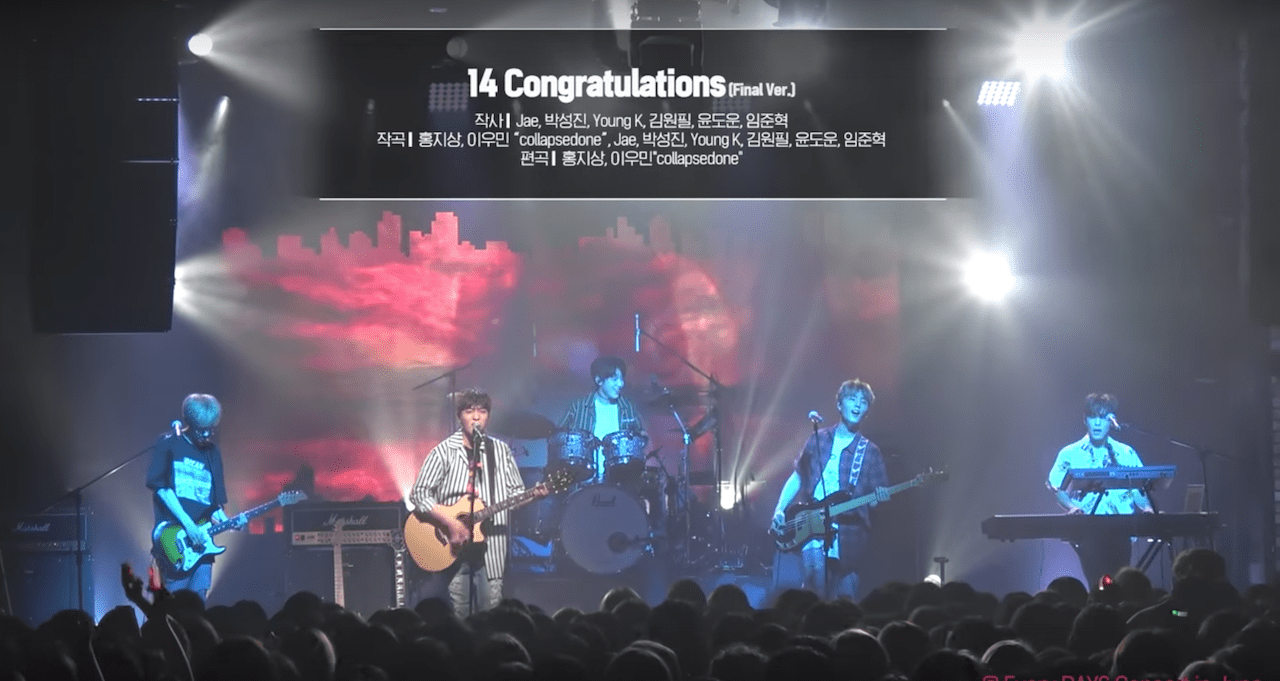 DAY6 is getting ready to rise!

Starting in January, DAY6 has been releasing two tracks every month as well as holding mini-concerts for their fans. For the month of June, they will be releasing their first studio album “Sunrise” along with their new monthly title track “I Smile.”

On June 7 at midnight KST, DAY6 dropped a highlight medley of all the songs that will be on “Sunrise,” including their debut track “Congratulations” and many of their monthly releases to date. The full album will be released later today.

DAY6 also recently reached out to their fans to vote on an official fandom name.

Check out the album spoiler below!