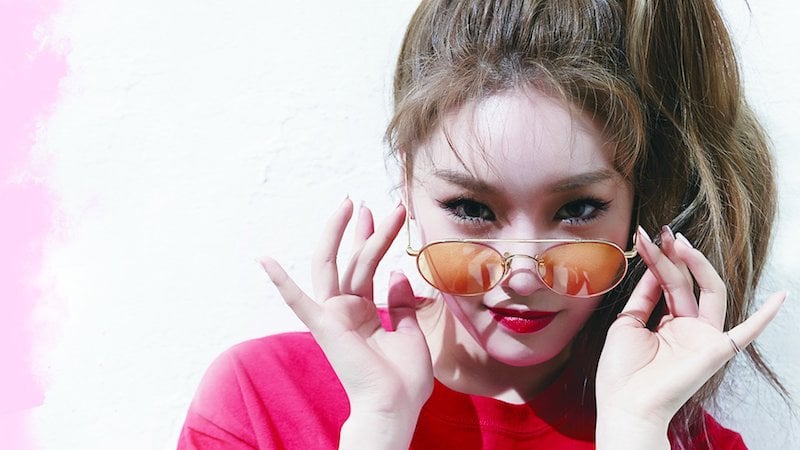 Kim Chungha is hours away from her solo debut and one of her first broadcast promotions has been confirmed!

On June 6, an industry source reported that Kim Chungha would be appearing on the KBS music variety show “Yoo Hee Yeol’s Sketchbook.” She had previously appeared on the show as a member of I.O.I last year.

Her agency, M&H Entertainment, confirmed the news, adding that she is participating in the recording on June 6. The episode with her appearance is expected to air on June 10.

Kim Chungha recently shared several glimpses of her upcoming solo mini-album “Hands on Me,” which is scheduled to drop June 7.

Chungha
Yoo Hee Yeol's Sketchbook
How does this article make you feel?