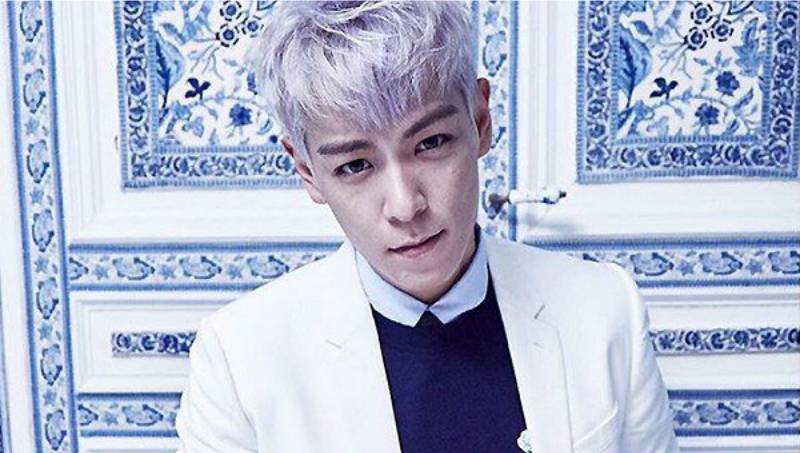 Support For BIGBANG’s T.O.P Trends Worldwide On Twitter After Hospitalization

People worldwide are showing their support for BIGBANG member T.O.P, and everyone who loves him, while he is in the hospital.

On June 6, T.O.P was taken to the hospital due to an overdose of prescription tranquilizers. A police source has stated that he is currently not in critical condition, although he remains in the hospital. This follows T.O.P’s recent dismissal from his mandatory military duties due to being prosecuted for marijuana use.

On Twitter, the hashtag “StayStrongTOP” trended at No. 2 worldwide around 2 a.m. KST on June 7, and remains in the top 3 at the time of this article’s publication.

The hashtag is being used not only by BIGBANG fans (VIP), but also people from other fandoms, as supporters worldwide send their encouragement to T.O.P and wish him the best, as well as show their support for BIGBANG and their fans during this difficult time.

Even when the times are darkest just turn around an look how many people love you and support you are not alone #StayStrongTOP pic.twitter.com/YcoD3PHpsr

BIGBANG and VIPS will always be with you. #StayStrongTOP pic.twitter.com/SJFCoWkANf

i'm also thinking of GD , Taeyang , Daesung & Seungri who love their older brother so very much & will be suffering too #StayStrongTOP ❤️ pic.twitter.com/5ceBXHoSXN

Exo-l's are sending prayers for TOP, bigbang and VIPs all over the world. We're here as a family. Stay strong! #StayStrongVIP #StayStrongTOP pic.twitter.com/FqG57LIWzl

ARMYs are here for VIPs! No one should have to see their idol in such a vulnerable state. We hope he recovers. Stay strong! #StayStrongTOP ❤

We are Here. Stay Strong VIPs.
In behalf of all the Cassies. We'll always be here.#StayStrongTOP#StayStrongBIGBANGandVIP pic.twitter.com/vMdzOqMv21

Thank you very much for creating this beautiful deep meaning picture. #StayStrongTOP pic.twitter.com/3VcSsDoODs