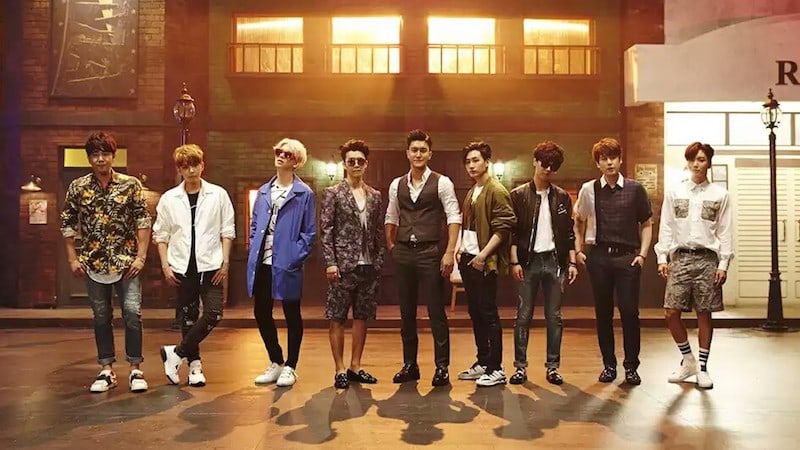 After reports surfaced that Super Junior will be making a comeback in October or November, the group’s agency has responded.

On June 6, Label SJ (an exclusive agency for the group under SM Entertainment) confirmed that the group is planning to return in 2017. However, they denied that a specific timeframe has been set. The agency stated, “We are in discussion about the exact time and the member lineup for their comeback.”

With members Eunhyuk and Donghae set to be discharged from their mandatory military service in July and Choi Siwon doing the same in August, it seems that the three members will be joining the group for their upcoming comeback. Meanwhile, Ryeowook and Kyuhyun will not be able to take part as they have both recently enlisted. There has been no official announcement yet about Kangin’s potential participation after his drunk driving incident in May.

Are you excited for Super Junior to make a comeback this year?