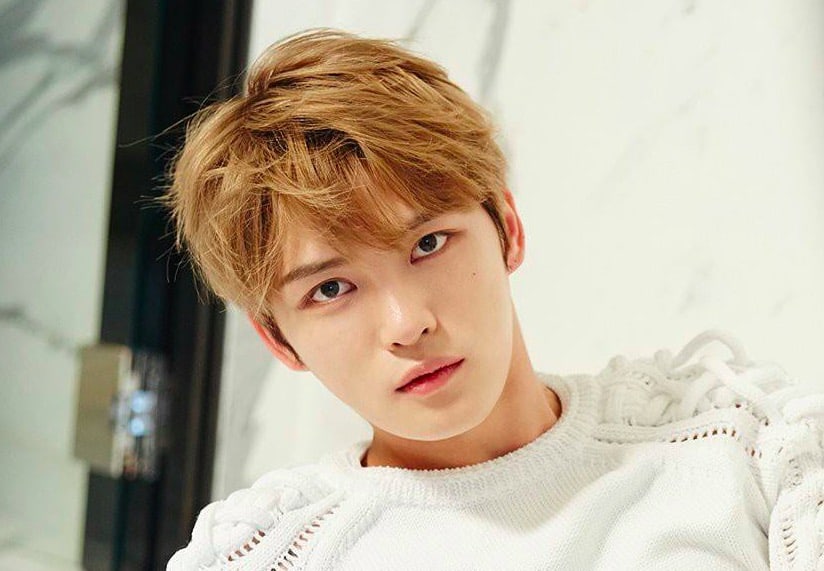 JYJ’s Kim Jaejoong may be appearing in his first drama after being discharged from mandatory military service last year!

A source from his agency C-JeS stated, “He has received an offer to star in the four-episode drama ‘Invisible Man’ (literal translation) and is considering the offer. Nothing has been confirmed yet.”

“Invisible Man” tells the story of a man and a woman who relive the connection between his grandfather, a famous photographer, and her grandmother, the last woman the photographer loved before death. Kim Jaejoong will play the photographer’s grandson, a civil rights lawyer who goes searching for the truth about his grandfather. The drama has not been scheduled yet.

If Kim Jaejoong accepts the offer, it will be his first drama in two years since “Spy” in 2015.

Are you excited to see Kim Jaejoong in a drama again?