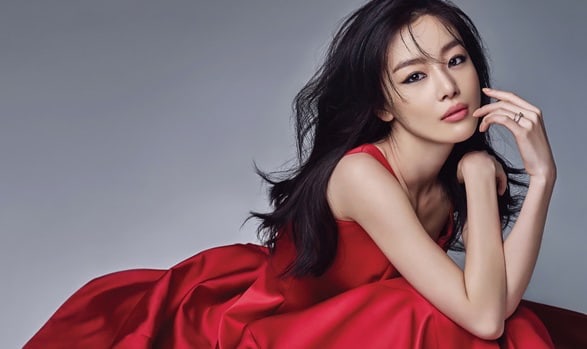 On June 7, a representative from her agency Huayi Brothers stated that the actress has received a casting offer and is currently looking over it. She is considering the role of Han Suzy, a police officer in charge of a high school.

“School 2017” is scheduled to air after “Fight My Way” sometime in July.

Han Sun Hwa
School 2017
How does this article make you feel?