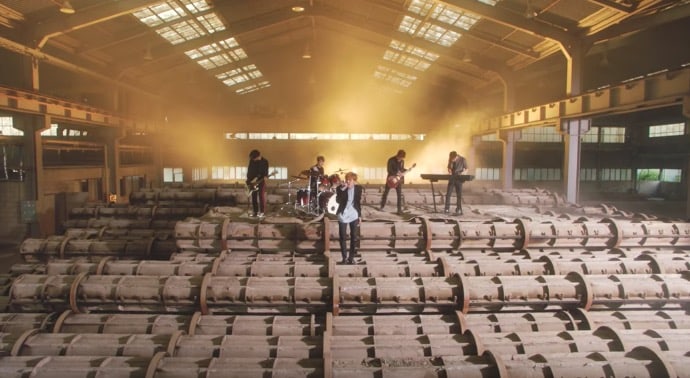 Watch: FTISLAND Welcomes Their 10th Anniversary With An Emotional MV For “Wind”

FTISLAND is back with their 10th anniversary album “OVER 10 YEARS” and a music video for title track “Wind”!

The album contains a total of 13 songs. All 12 tracks except the remake of their debut song “Love Sick” were composed and written by the members themselves.

The title track, “Wind,” is a rock ballad written and composed by Lee Hong Ki. The song builds up as it progresses further and becomes filled with sounds of strings and band instruments. In accordance with the lyrics of the song, the members of FTISLAND express the lonely feelings after a breakup in the music video.