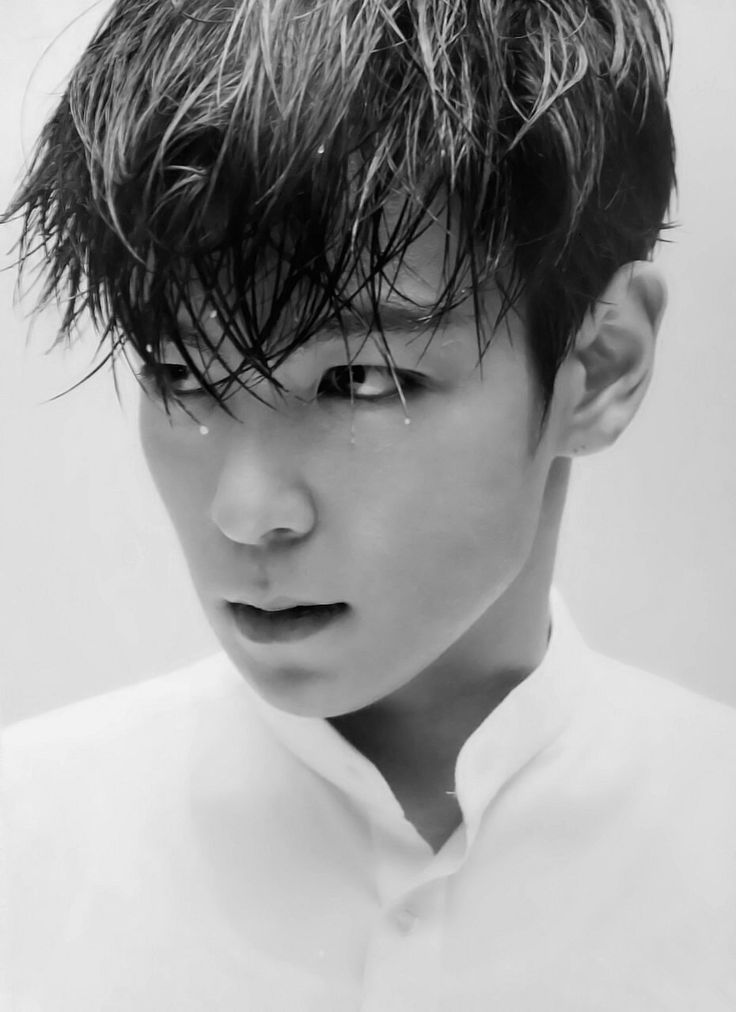 T.O.P’s Doctor To Hold Briefing This Afternoon In Midst Of Conflicting News Reports

In the midst of a torrent of conflicting reports regarding T.O.P’s recent hospitalization, which was reportedly due to an overdose of prescription tranquilizers, T.O.P’s physician will be holding a briefing at 4 p.m. KST on June 7 to shed more light on the current situation, according to YTN.

Previous reports — from the police, the hospital, and T.O.P’s mother — have varied on their accounts of what happened.

While some police stated that T.O.P was not unconscious, but simply assisted inside when he arrived at the hospital, T.O.P’s mother stated to news outlets on June 7 that this isn’t true. She said T.O.P was unconscious when he got to the hospital, and, “T.O.P has yet to regain consciousness; please refrain from reporting that ‘he is just sleeping.’ In a situation where we don’t know what will happen, these types of reports are just painful.”

Stay tuned for more information from the briefing to be held at 4 p.m. KST.