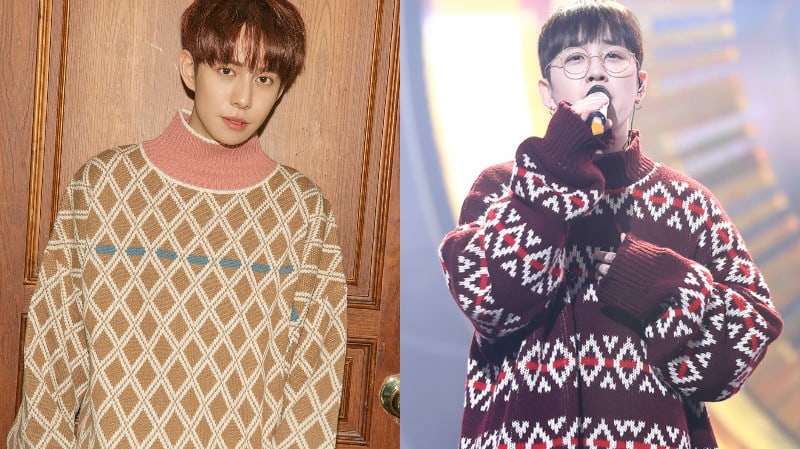 Park Kyung relayed through his agency, “Until now, I was usually the one to sing the songs I produced, so it was a new experience to work with Taeil this time around. Featuring artist gugudan’s Kim Sejeong is such a great singer, I think her version of the song is about three times better than my own guide version.”

This new single will be Taeil’s first solo release in about two years since his solo debut track “Inspiring” and various drama OSTs like that of MBC’s “Woman With a Suitcase.”

Taeil’s new single will be released on June 12 at 6 p.m. KST. Are you excited?

Block B
Park Kyung
Taeil (Block B)
How does this article make you feel?