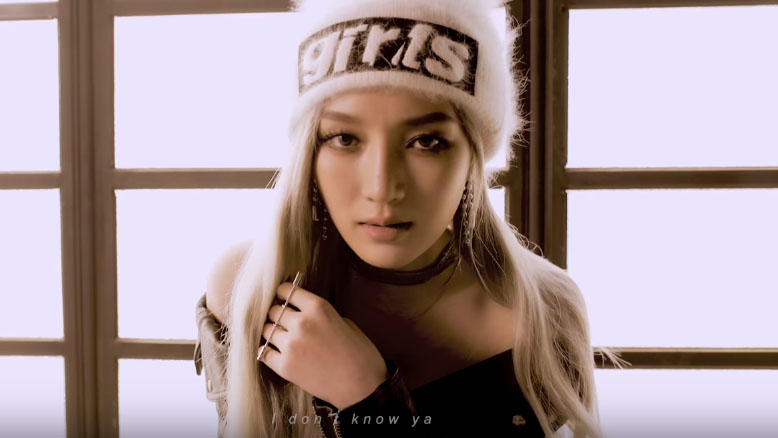 According to a report by Chinese media outlet Sina on June 5, Jia recently held a press conference for her solo comeback and talked about her days in miss A.

While discussing her lyrics about love, she confessed, “To be honest, I dated a fellow celebrity for about two years back when I was a member of miss A.” She chose not to reveal the name of who she had dated.

She further shared about her miss A days, saying, “Our group debuted in 2010 and became really popular, but I got rebuked by Park Jin Young a lot. There were times when I called up my fellow member Fei while crying, telling her I wanted to quit. However, I never actually made that decision because she encouraged me a lot and gave me advice.”

Jia
miss A
How does this article make you feel?