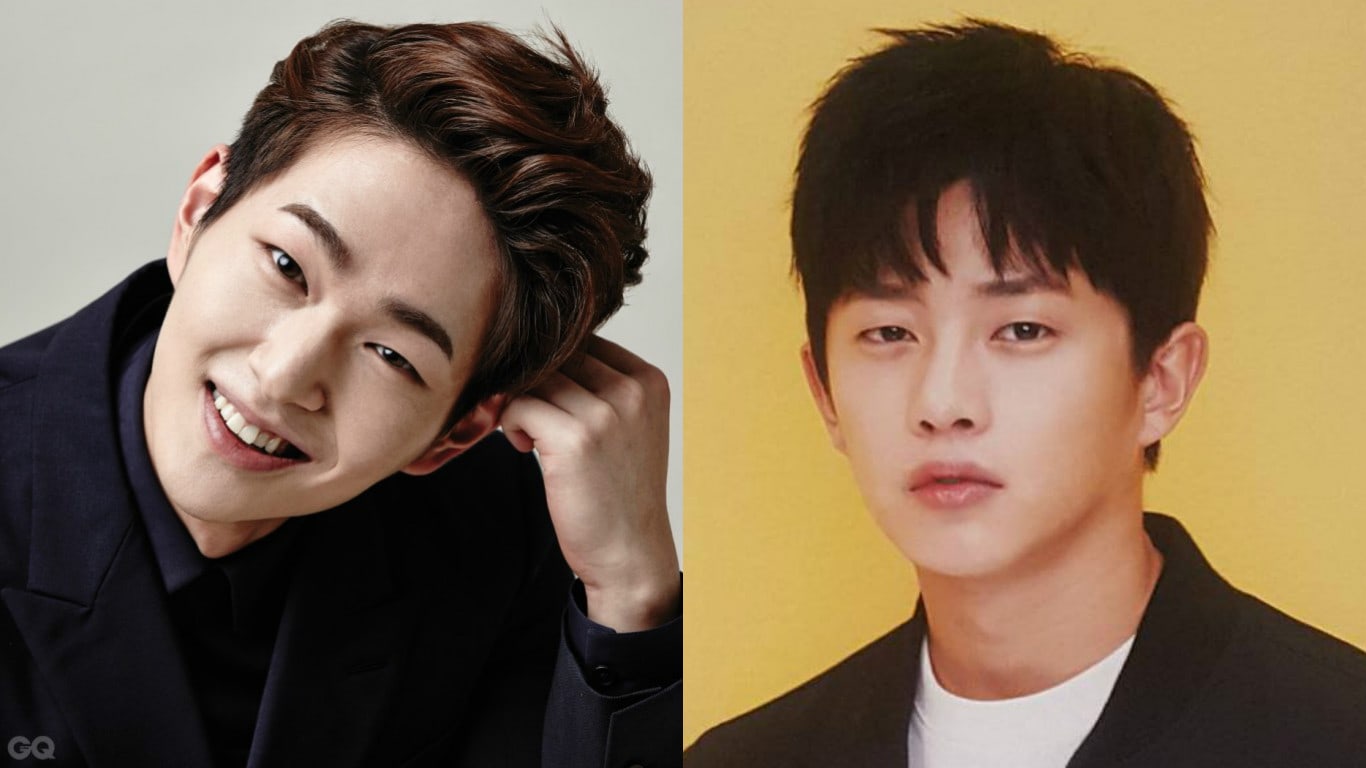 Kim Min Suk and SHINee’s Onew are set to join the main cast of “Age of Youth 2.”

Onew had been in talks to appear in the drama while Kim Min Suk had been confirmed without much details on his character. On June 7, sources from “Age of Youth 2” revealed that both male celebrities have officially signed on for the drama and have also begun participating in script readings.

Onew will play Kwon Ho Chang, Han Seung Yeon‘s love interest and an innocent engineering student who doesn’t know much about love and relationships. Kim Min Suk will play Seo Jang Hoon, the deputy of the old woman who owns the share house the main cast is living in.

“Age of Youth 2” is set one year after the events of the first “Age of Youth” and will begin airing in August. The series follows a group of young women as they learn to live together in a share house.

SHINee
Kim Min Seok
Onew
Age of Youth 2
How does this article make you feel?