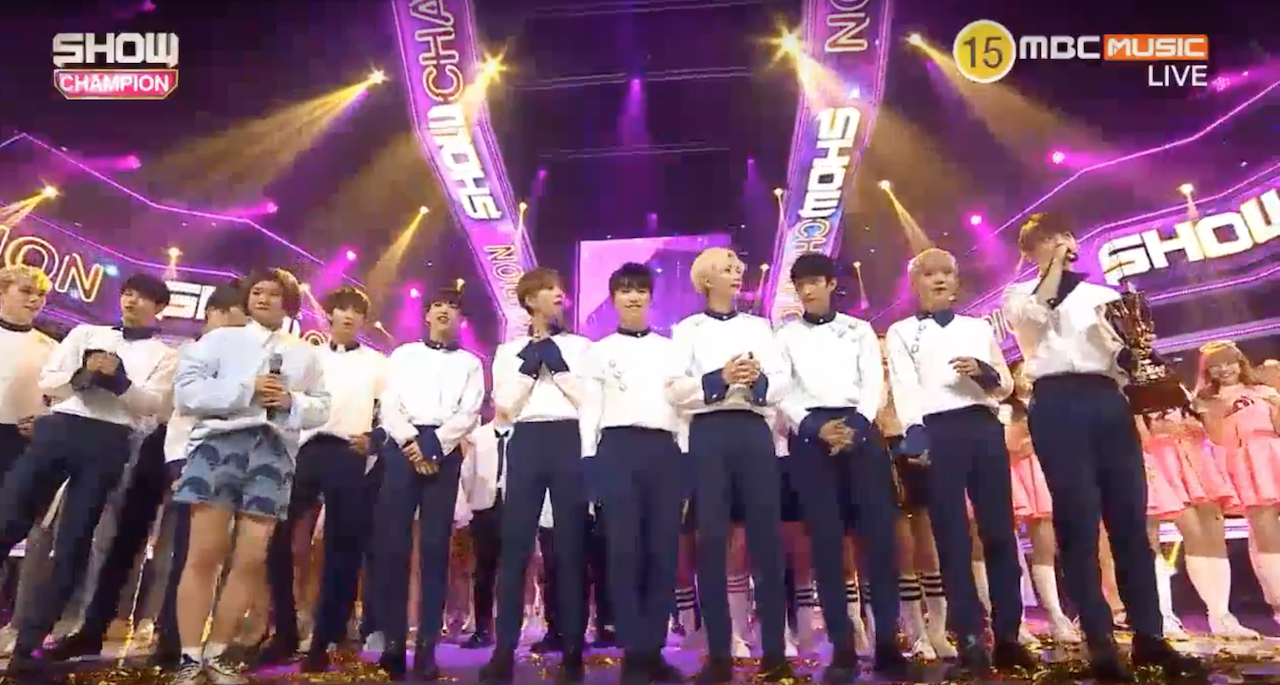 On the June 7 episode of “Show Champion,” SEVENTEEN took their third win for their latest comeback, “Don’t Wanna Cry.” 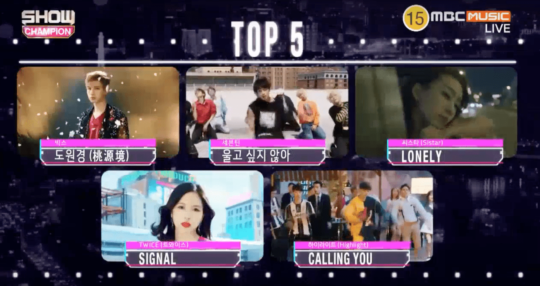 The other nominees for first place were VIXX’s “Shangri-La,” SISTAR’s “Lonely,” TWICE’s “Signal,” and Highlight’s “Calling You.” In their speech, SEVENTEEN thanked Carats for giving them the win, while some of the multilingual members thanked their international fans in Chinese and English.

Check out their win and performance below!

This week also included SISTAR’s last music show performance together as a group before their disbandment. In their exclusive interview, Hyorin said, “It’s our last performance, but I think we finished it well, with calm minds. Bora said, “All the members were full of energy [in our debut]. We had a lot of ambition.” Soyou picked the year of “Loving U” as SISTAR’s peak. “I think we really let people know who SISTAR were,” she said. Dasom said, “Please keep supporting every one of us in the future.”

Other performers this week included the debut of ELRIS and the comeback of B.A.P’s Daehyun, as well as the return of VIXX, SEVENTEEN, APRIL, ASTRO, KNK, MAP6, 24K, B.I.G, MOMOLAND, The East Light, A.C.E, TopSecret, and many more.