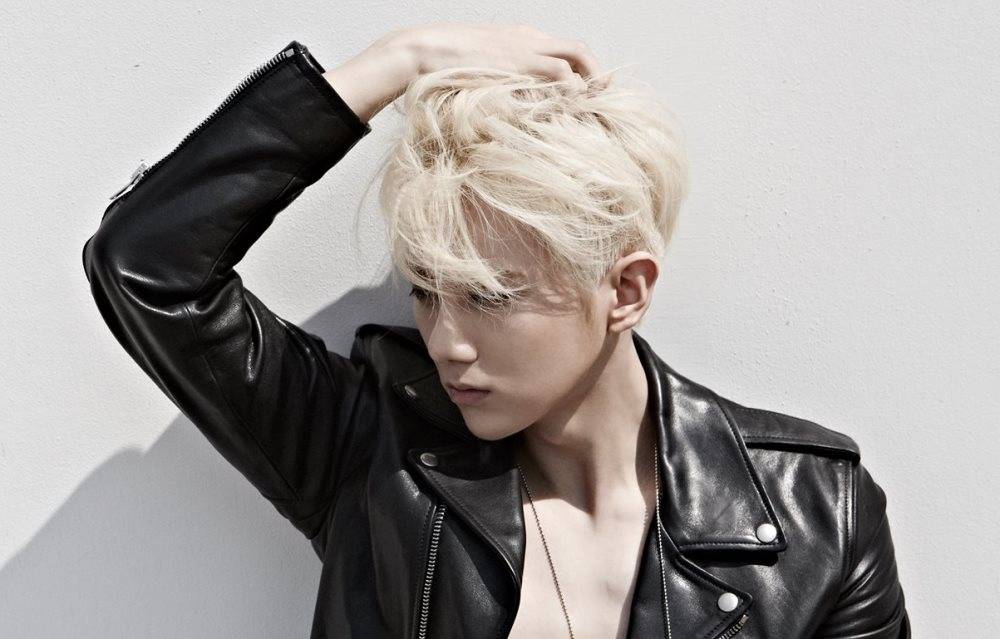 Plans for the fan meeting were confirmed by multiple sources on June 7. The event is scheduled for early July, ahead of his official comeback.

Back in April 2016, the singer ended his run with BEAST after six and a half years to pursue another musical direction. Previously, it was revealed that he could possibly become a part of a new three-member version of BEAST, but currently, he is only focusing on promoting as a solo artist.

“We are aiming for Jang Hyunseung to be able to make his solo comeback in early to mid July,” his agency Cube Entertainment announced through Ilgan Sports. “It has been two years since he released his solo album back in 2015.”

Jang Hyunseung debuted with BEAST back in 2009 and also received popularity through his Troublemaker unit collaborations with HyunA.