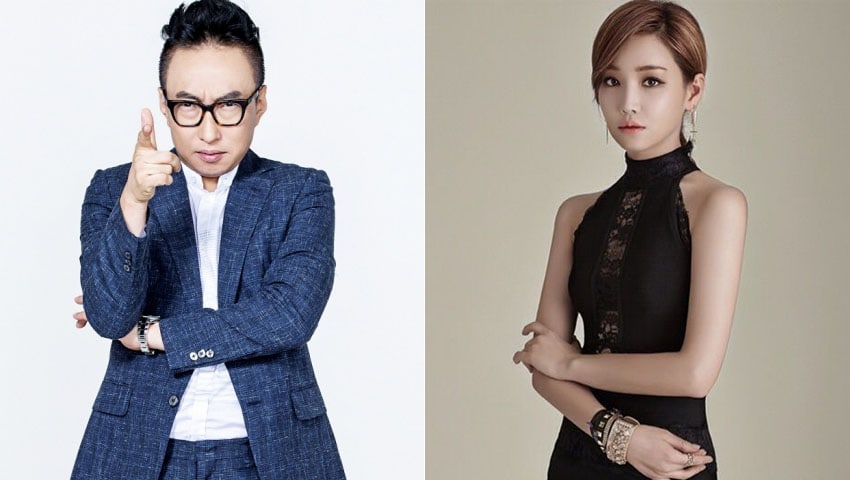 On June 7, it was reported that the two stars would appear as MCs for the program’s three-part pilot.

During the program, the husbands will sit in-studio and react to watching their significant others let loose on vacation, possibly seeing sides of their wives they’ve never have seen before.

The first episode will air on June 21.

Lee Yoo Ri
Park Myung Soo
How does this article make you feel?