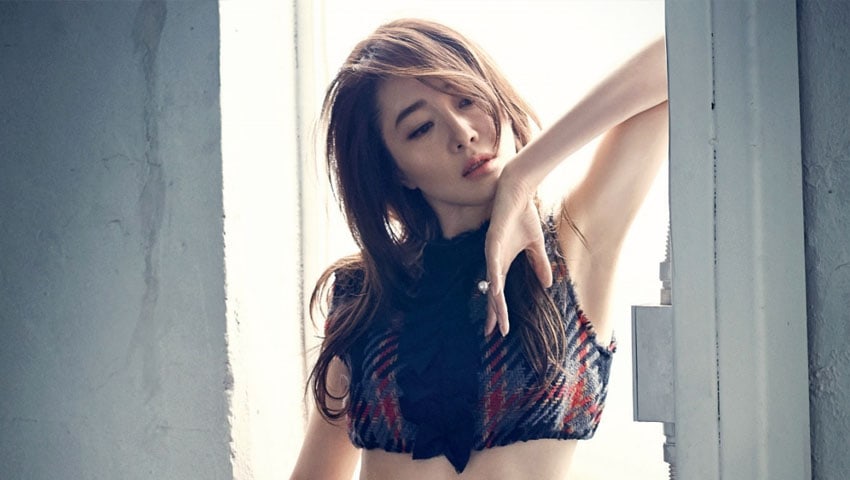 A source from the star’s agency, J,Wide-Company, confirmed the casting news to HeraldPOP on June 7.

It has been roughly four years since the actress has appeared in a drama, her last being the 2013 romance drama “Woman Who Married Three Times.”

The drama is scheduled to replace “My Sassy Girl” when the series concludes next month.

Uhm Ji Won
How does this article make you feel?