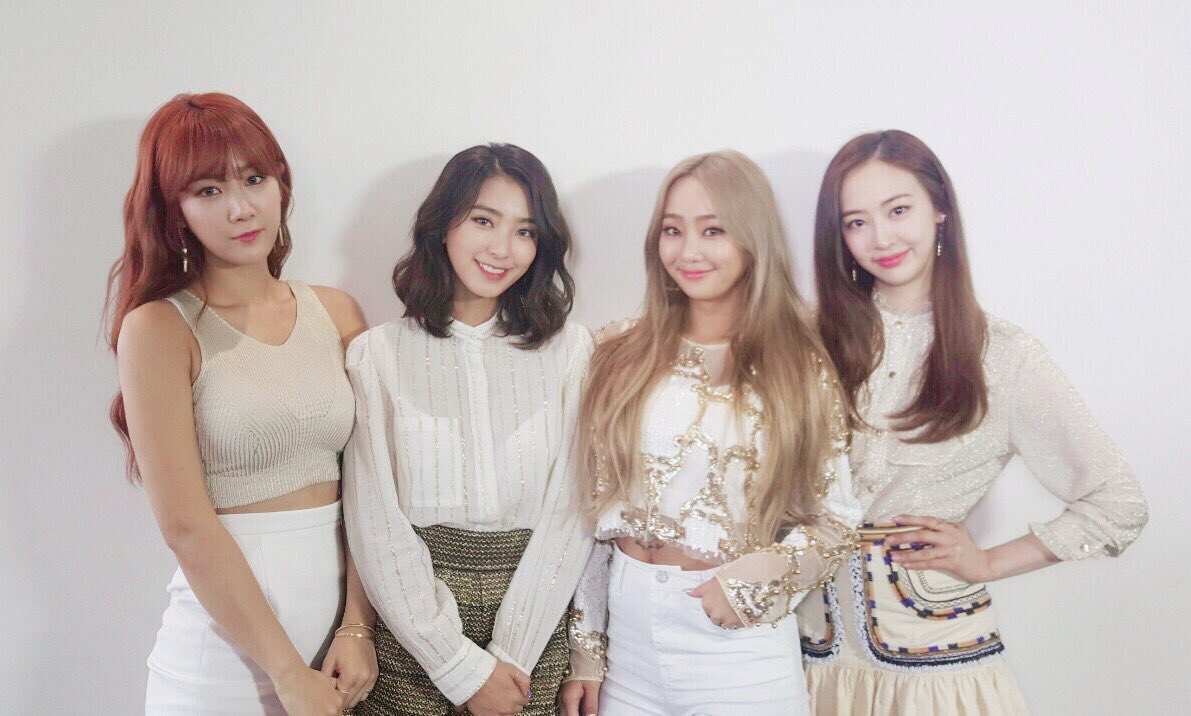 SISTAR Thanks Fans In Video After Broadcast Of Last Performance

After their final performance aired on “Show Champion” on June 7, SISTAR posted messages to their devoted fans.

Although their performance on “Inkigayo” on June 4 was SISTAR’s last time on stage at a music show together, they had previously recorded another performance of their last song “Lonely” for “Show Champion,” which was broadcast on June 7.

After “Show Champion” aired the performance, SISTAR posted a photo of the four members with the caption, “SISTAR’s final ‘Lonely’ performance is over! Please remember the summer queens SISTAR every summer!” They added as a hashtag, “We’ll remember you, STAR1.”

SISTAR also uploaded a video to their Twitter of the members bowing and saying to their fans, “This has been SISTAR! Thank you!”.

It was announced in late May that SISTAR would be disbanding after seven years together, and the members each posted handwritten letters to fans as well as wrote messages on Instagram after their final “Inkigayo” performance earlier this week.