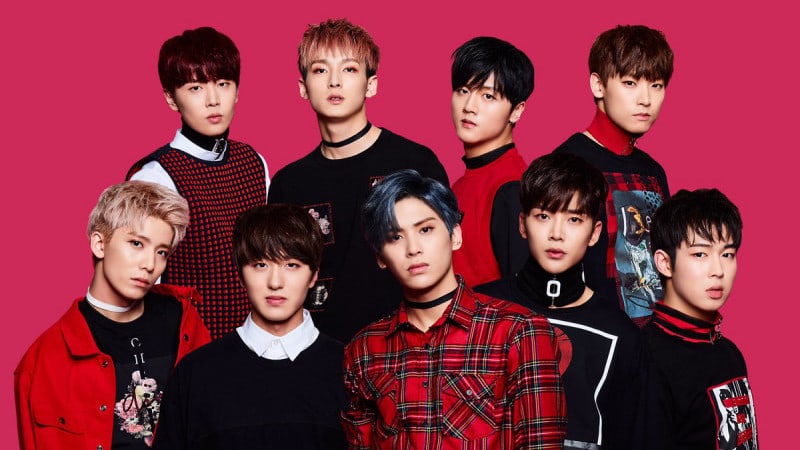 SF9 has made their official debut in Japan!

SF9 made their official debut in Japan on June 7 with the release of their single album “Fanfare,” which includes Japanese versions of their tracks “Fanfare,” “K.O,” and “Roar.”

To celebrate the release of their first Japanese single album with their fans, SF9 is holding special events in Nagoya on June 9, Kanagawa on June 10, and Osaka on June 11. After that, they’ll be performing their own solo concerts “Fanfare” at the Zepp Osaka Bayside in Osaka on August 2, and the Toyosu PIT in Tokyo on August 4.

The group is also embarking on a fan meeting tour in Asia in June and July, with stops in Bangkok, Manila, Singapore, Taipei, and Hong Kong.

Congratulations on your Japanese debut, SF9!