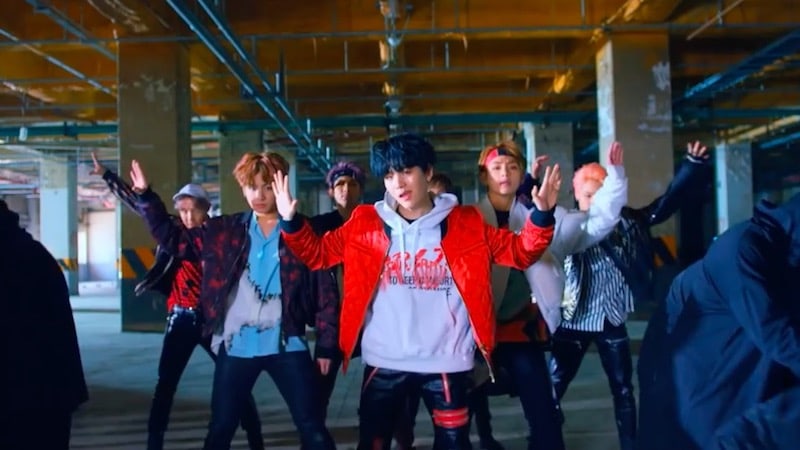 The music video for “Not Today” was released on February 20 of this year, and is off the group’s latest album “You Never Walk Alone.” On June 8 KST, the MV hit 100 million views after 109 days, making it the third fastest K-pop group to reach the milestone (with TWICE’s “TT” and “Knock Knock” in first and second place).

BTS reached their first 100 million view milestone with “Dope” last October, which was followed by “Fire” in January, “Blood, Sweat & Tears” in February, “Boy in Luv” in March, and most recently “Save Me” only a few days ago.

Meanwhile, the group recently released a dance practice video for “Not Today” as part of their “2017 BTS Festa” celebrations for their fourth debut anniversary, which is coming up on June 13.