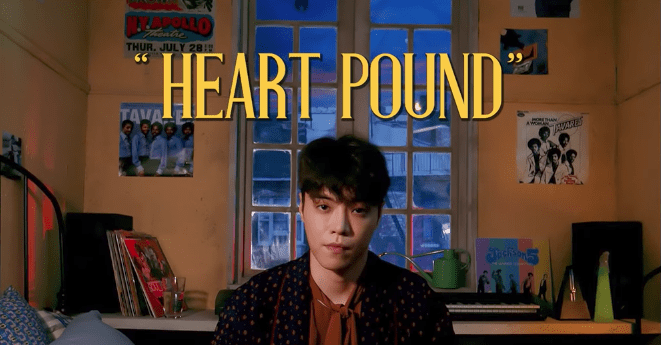 Released on June 8 KST, the video features the singer-songwriter looking dazed and accompanied by a headache as he finds himself in the midst of a much more vibrant atmosphere. While the whole video giving a 90s-sitcom vibe, a part of his new track plays in the background.

“Heart Pound” is set to be released on June 9, and will mark Eddy Kim’s first comeback in over a year. His agency has stated that he will be showcasing a new sound this time around, which can already be seen in the teaser alone.

Check out the teaser below, and stay tuned for the full song!

Eddy Kim
How does this article make you feel?