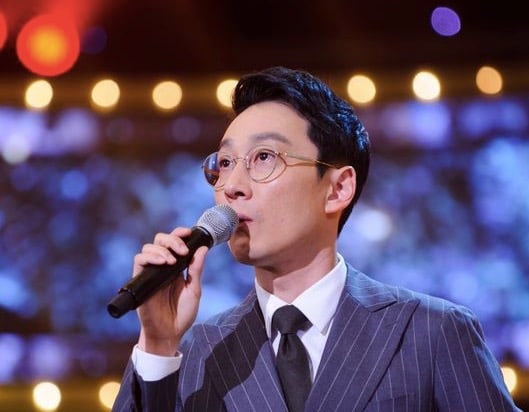 Lee Hwi Jae has taken legal action against netizens leaving malicious comments about his father who appeared on “The Return of Superman” last month.

On the May 7 broadcast of KBS2’s “The Return of Superman,” Lee Hwi Jae showed his father a video of his twin sons Seo Jun and Seo Eon performing on “Gayo Stage.” However, his father, who suffers from Alzheimer’s disease, was unable to recognize his grandchildren. A few netizens left malicious comments on the internet regarding this happening.

A source from his agency, Koen Stars, stated, “Lee Hwi Jae has recently submitted a complaint to the Cyber Investigation Team of the Seoul Metropolitan Police Agency regarding the malicious comments.”

Lee Hwi Jae
How does this article make you feel?