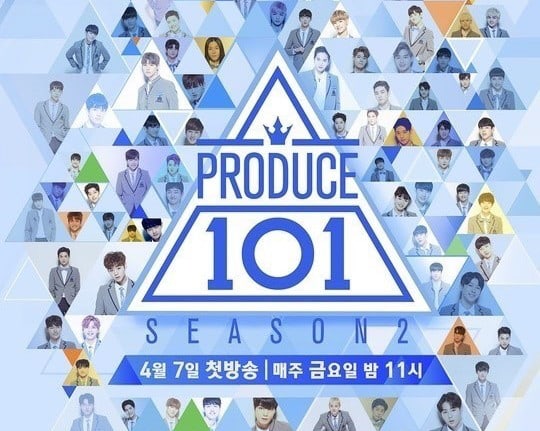 Fewer trainees may survive in the next ranking ceremony on “Produce 101 Season 2.”

In response to these reports, Mnet stated, “Please watch the next episode to find out whether this information is true.”

There have also been reports that the 20 contestants will be holding a guerilla concert on June 10, but Mnet has once again refrained from confirming.