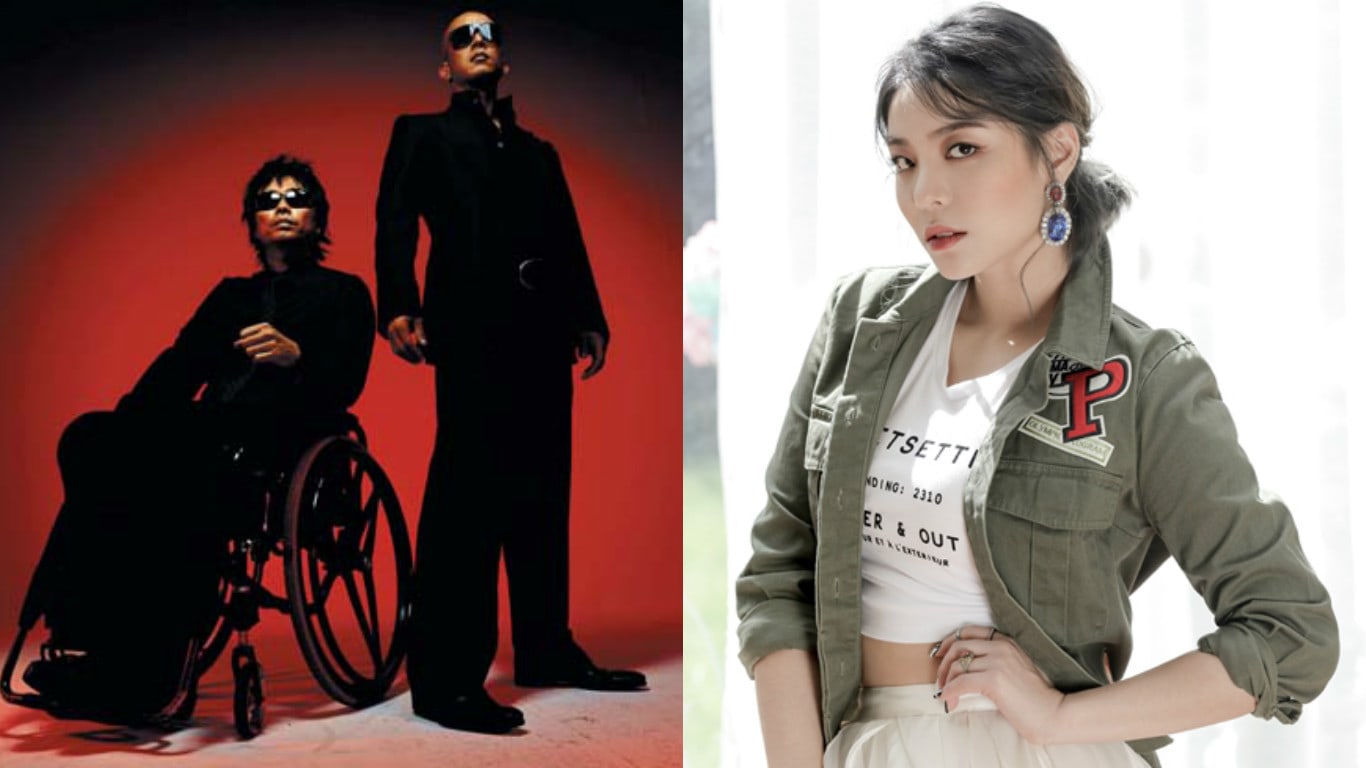 Legendary duo Clon is set to make a comeback for their 20th anniversary, and they will be teaming up with a special singer for the occasion.

An official statement was released by Media Line Entertainment on June 8 that confirmed that Clon will be teaming up with Ailee for their pre-release track. The song is titled “Bam-di-ra-ri-ra” (literal title) and will have lyrics written by Kim Chang Hwan, who has worked on various hits with Clon, and music composed by Kim Chang Hwan and Clon member DJ KOO (Koo Jun Yup). 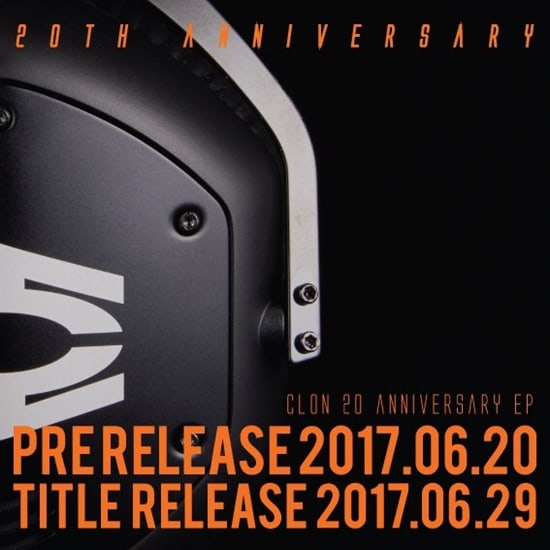 This will be the first time in 12 years that the group is releasing new music since their 2005 album “Victory.” DJ KOO is said to have worked on every single song in the upcoming album, which will mostly be based in the EDM genre.

Clon made their debut in 1996 and is responsible for many memorable hits like “Kung Dari Sha Ba Rah,” “Escape from the City,” and “Come Back.”

The pre-release track will drop on June 20 while the full album will be available on June 29.

Ailee
Clon
How does this article make you feel?