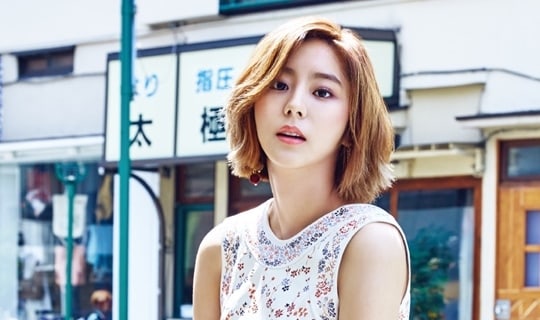 UEE Turns Down Offer To Appear In New Weekend Drama

It looks like UEE’s return to the drama industry since graduating from After School and signing on with Yuleum Entertainment is going to be later than expected.

Her agency revealed on June 8 that UEE had made the final decision to turn down the offer to appear in KBS’s new weekend drama “My Golden Life.” She is currently looking over other potential projects.

KBS also confirmed the news and stated, “UEE was one of the many candidates we were talking to, and she has made the decision to not appear in the drama. We have not yet decided who will play the character she turned down.”

“My Golden Life” is the story of a woman who gets a job at a conglomerate in the hopes of climbing up the social ladder and fights against inequality and unfairness to find true happiness.

The drama is set to begin airing in August following “Father is Strange.”