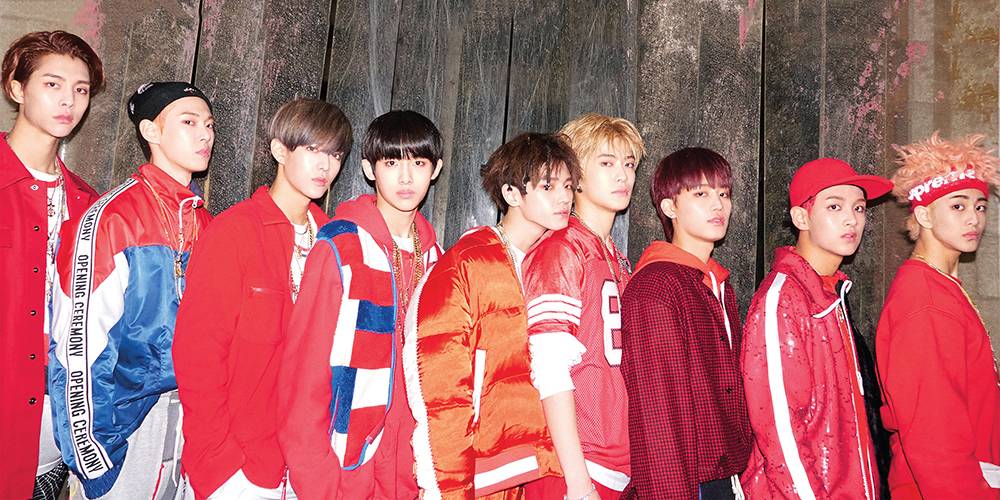 Get ready because NCT 127 is coming your way!

SM Entertainment has announced that NCT 127 will kick off promotional activities for their third mini album “NCT #127 CHERRY BOMB” on Mnet’s M!Countdown on June 15.

NCT 127 is preparing what is said to be their greatest and most charismatic performance yet, teaming up with choreographer Tony Testa. Not only has he worked with American pop stars like Britney Spears and Janet Jackson, but he is also responsible for the dance routines for TVXQ’s “Catch Me,” SHINee’s “Everybody,” EXO’s “Overdose,” and NCT 127’s “Firetruck.”

The title track “Cherry Bomb” will be a sexy, sophisticated, and powerful song that will showcase all of NCT 127’s charms, hypnotizing fans with a performance that is visually and audibly satisfying.

The upcoming third mini album will be released at 6 p.m. KST on June 14. Don’t forget to take a look at the teasers that are out!