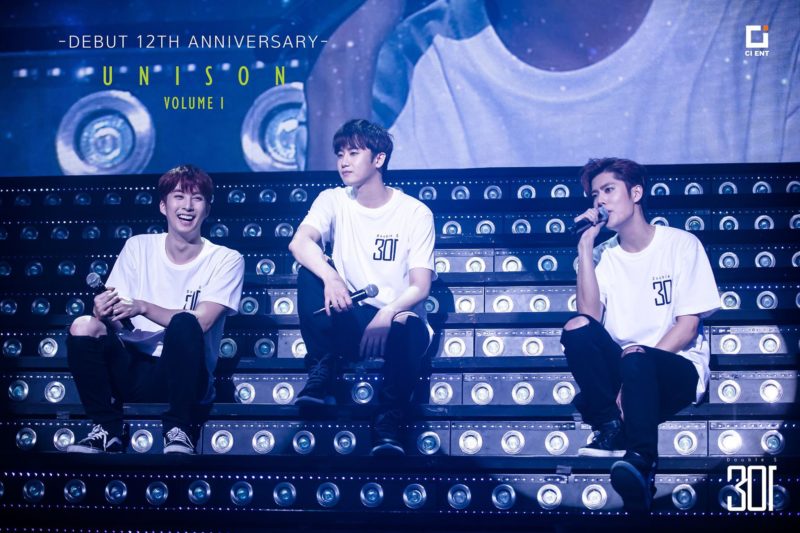 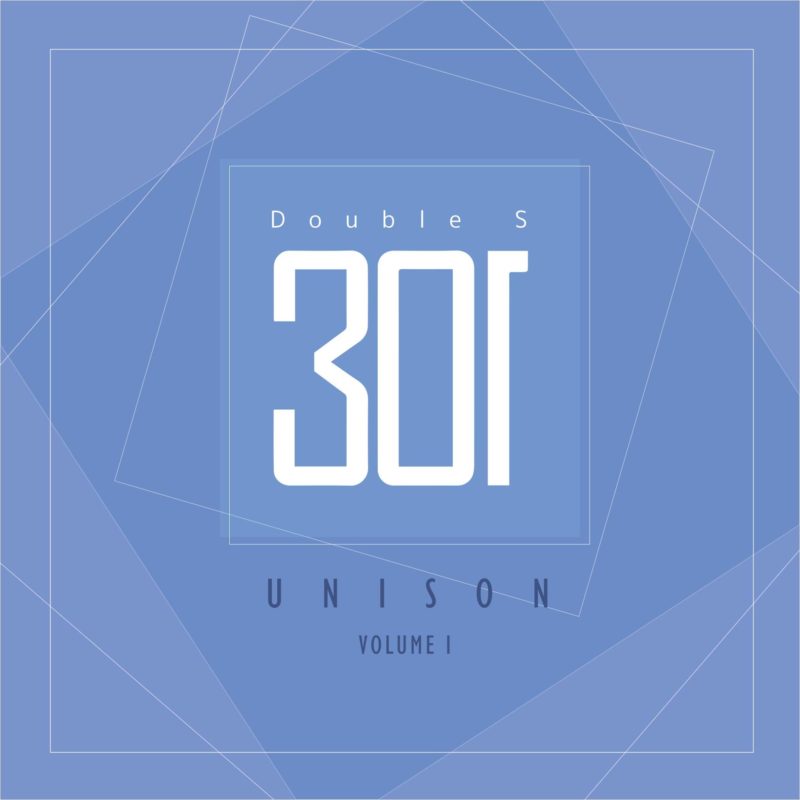 The album came out today on June 8 at 6 p.m. KST, the day of their 12-year anniversary. It is a special gift to fans as it contains SS301’s memories and love for their fans.

The title track is a remastered version of “Hello Mello,” a song from Heo Young Saeng’s second mini album “Solo.”

SS301 is keeping their promise with fans to release a new album every anniversary, as they did last year with “Estreno.”

SS301
How does this article make you feel?