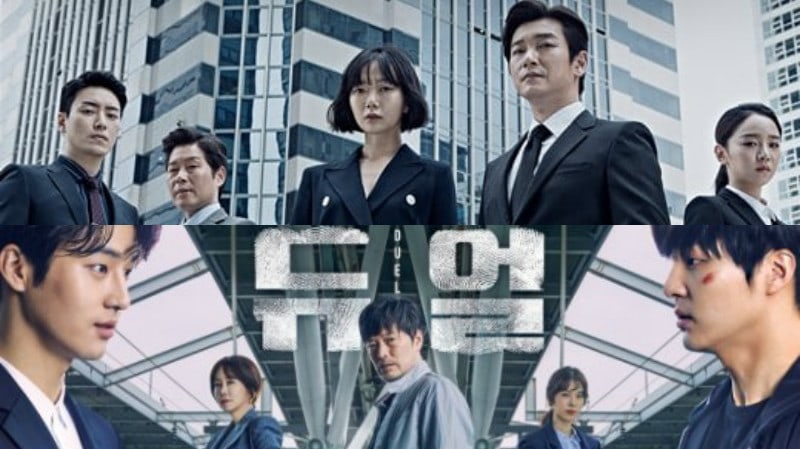 “Duel” will be tweaking its starting time.

OCN announced that their weekend drama “Duel” will begin airing at 10:20 p.m. KST instead of 10 p.m. KST from June 10. A CJ E&M representative stated, “Considering that tvN’s new weekend drama ‘Forest of Secrets’ (also known as ‘Stranger’) will begin airing on June 10 at 9 p.m. KST, we decided to push back the starting time of ‘Duel’ so that viewers can enjoy both dramas.” 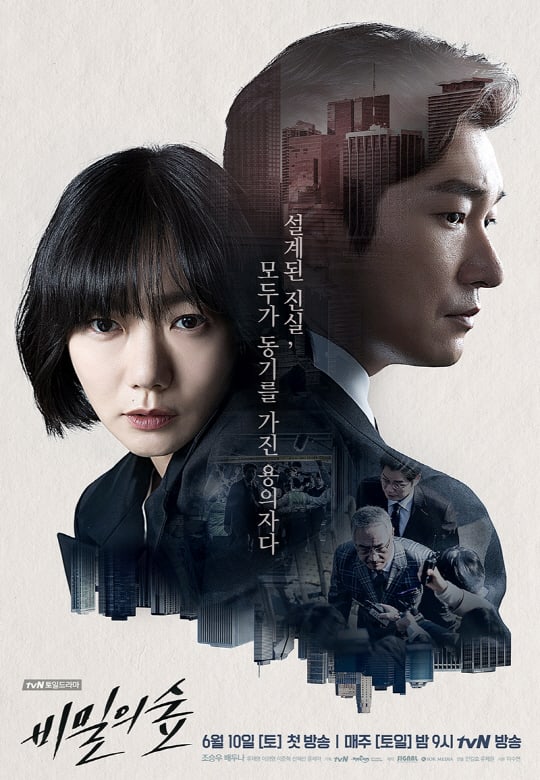 OCN and tvN are sister companies under CJ E&M, and it seems that they are hoping to create a synergy effect of viewers watching the two dramas back to back with the new schedule.

“Duel” is a thriller drama that follows the conflict between a detective whose daughter is kidnapped and two clones who embody good and evil. “Forest of Secrets” will tell the story of an emotionless prosecutor and a warm and just detective as they uncover truths and face off against corruption. 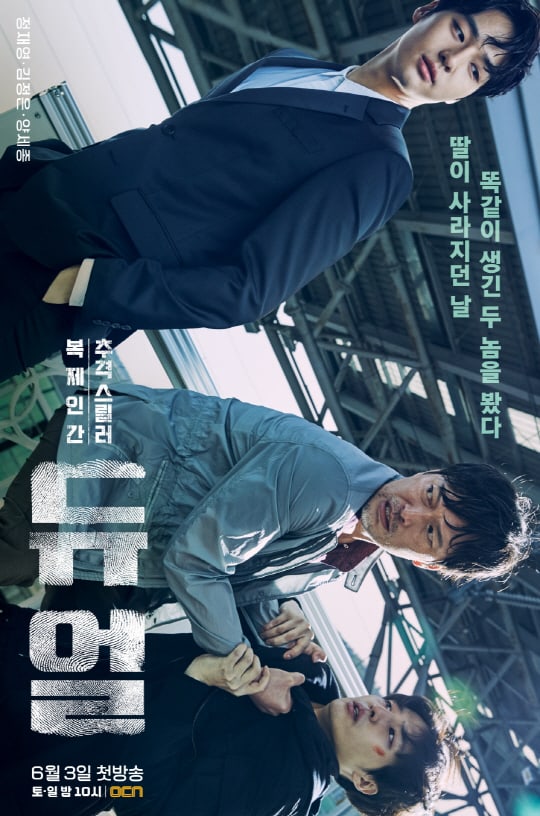 Will you be watching both dramas?

Duel
Forest of Secrets
How does this article make you feel?