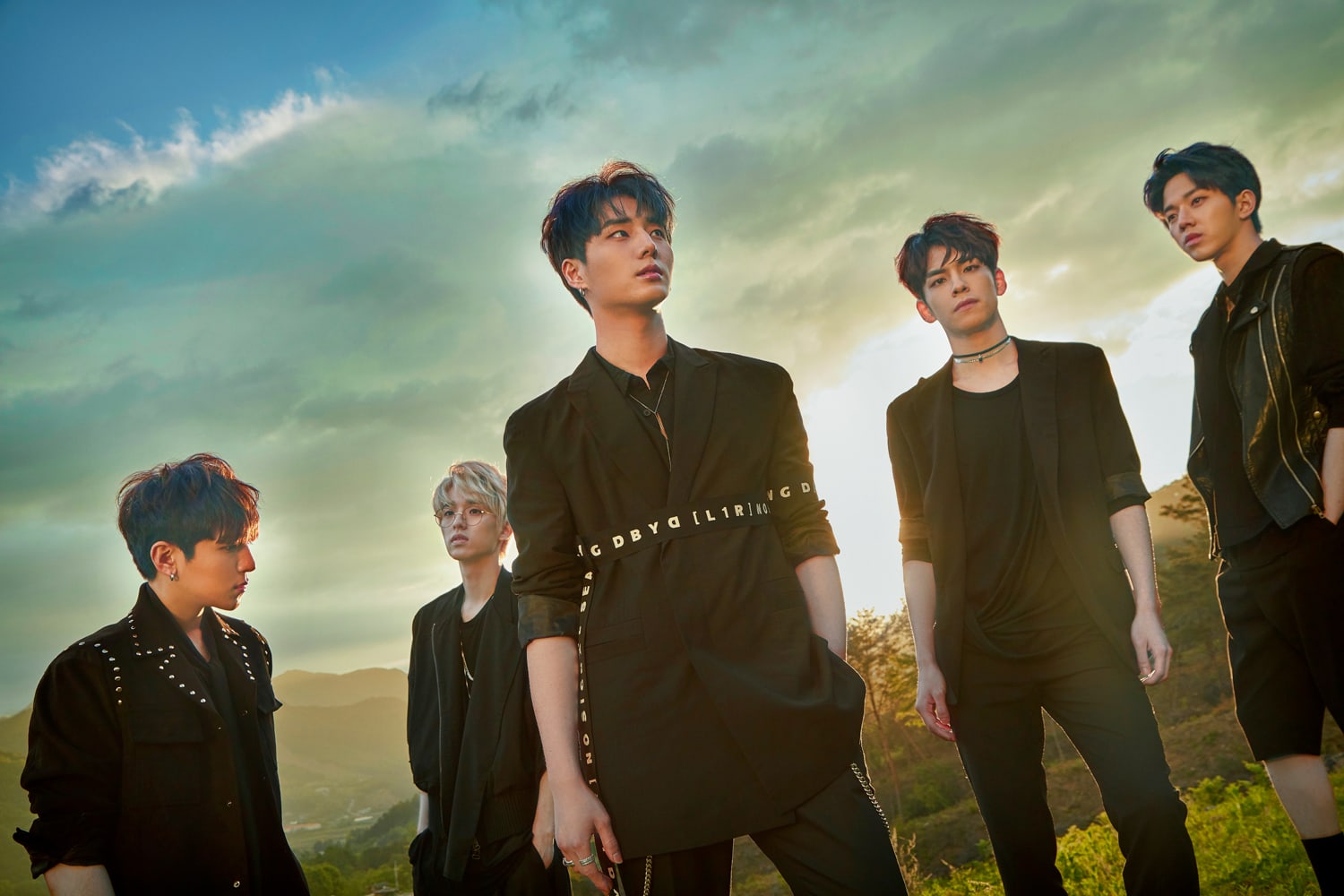 Yesterday, DAY6 released their first studio album “Sunrise” as well as the MV for their latest title track “I Smile.”

Furthermore, their title track “I Smile” has topped the iTunes K-pop charts in 11 different countries, including the United States, Australia, Mexico, and Argentina.

The group has received a great deal of love internationally for every song they’ve released as part of their “Every DAY6” project and will be going on tour overseas this summer to meet with their international fans. On June 8, DAY6 announced on their official Twitter that they will be making stops in Taipei, Bangkok, and Jakarta for their “DAY6 Live & Meet 2017” tour.

Meanwhile, DAY6 recently announced their official fan club name, which was decided upon through a fan vote. Plus, DAY6’s Jae made his long-awaited comeback to Twitter yesterday!