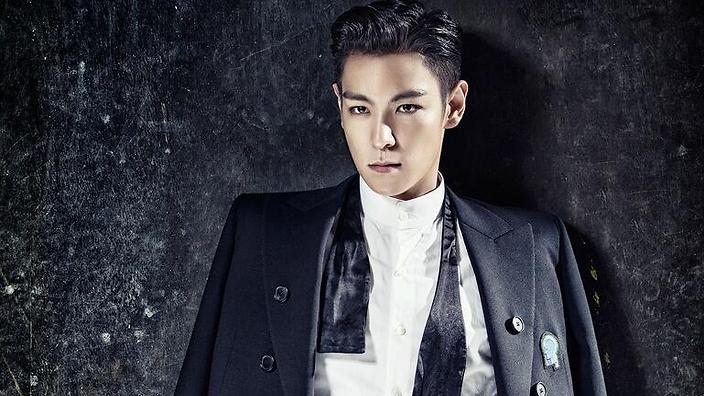 T.O.P Confirmed To Be Dismissed From Duty + Mother Says His Condition Has Improved

T.O.P will be dismissed from his duty as a conscripted policeman today or tomorrow.

A source from the Seoul Metropolitan Police Agency stated that a notice of prosecution for illegal marijuana use has been sent to T.O.P today and will most likely arrive tomorrow. As soon as he receives the notice, he will be removed from his position and sent home. The time he spent as a conscripted policeman until now will still count toward his mandatory service, but the time he spends at home on standby will not.

Whether or not T.O.P will have to reenlist will depend on the length of his sentence. If it exceeds 18 months, he will be forcibly discharged from the army and required to reenlist. A sentence shorter than 18 months means that he will continue the remainder of his mandatory service after serving his sentence. His first trial will take place on June 29 at 11:30 a.m. KST.

At approximately 1 p.m. KST, T.O.P’s mother visited her son in his hospital room. Forty-five minutes later, she left the room and was met by reporters asking about T.O.P’s condition. She replied, “He has gotten better.” In response to another question asking if he made eye contact with her and recognized her, she gave the brief answer, “Yes.”

T.O.P’s platoon leader, who had also visited the rapper, stated, “He seems to be able to communicate, and he also recognized me as his platoon leader.”

T.O.P is currently being treated at the Ewha Womans University Mokdong Hospital after losing consciousness due to an overdose of prescribed tranquilizers. Today at 9 a.m. KST, the hospital had stated that he was still in a state of lethargy, but he seems to be recovering, according to his mother’s and platoon leader’s more recent statements.

In a recent statement to news outlets, a hospital source said, “T.O.P has regained consciousness, and has stabilized. I have been told that he will be able to leave the intensive care unit by about mid-day tomorrow.” According to the source, doctors have advised that T.O.P transfer to the mental health department for counseling. Whether or not T.O.P will remain at the current hospital for further treatment, stated the source, is something to be decided by T.O.P and his legal guardians.