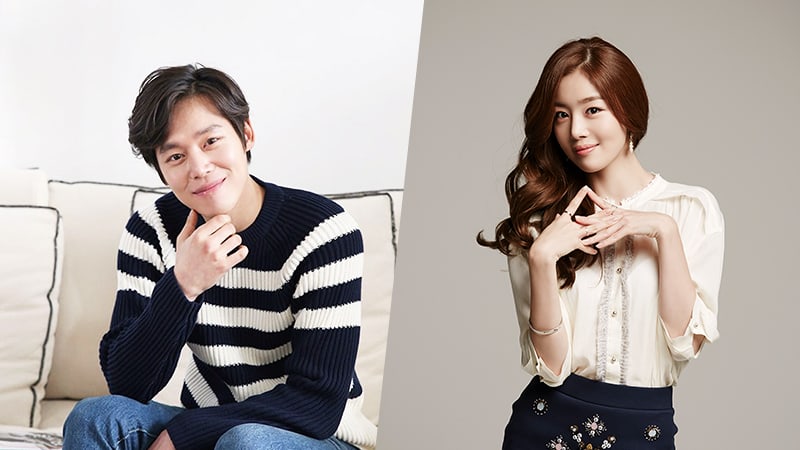 On June 8, a source from production of “School 2017” confirmed that actor Han Joo Wan and former SECRET member Han Sun Hwa will both be taking on roles in KBS 2TV’s “School 2017.”

Han Joo Wan’s character Shim Kang Myung was an exemplary student who graduated from a prestigious university and chose the profession of a teacher because it has a guaranteed retirement age. He will be the homeroom teacher of main character Ra Eun Ho (gugudan’s Kim Sejeong).

Han Sun Hwa’s character Han Soo Ji is an unexpectedly intimidating and strong school police officer who reminisces about her own days as a student while working at the school.

Meanwhile, Kim Jung Hyun and Jang Dong Yoon have been confirmed as the male leads for “School 2017.” Plus, SF9’s Rowoon was also confirmed to be joining the cast for the drama as well.