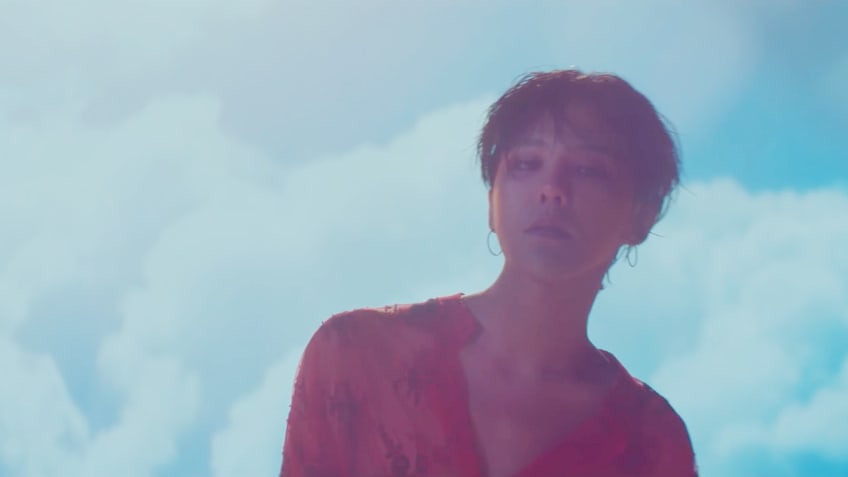 The album title, which is G-Dragon’s given name, is fitting as G-Dragon was at the helm for every step of the album making process. The album contains five songs total and shows fans what kind of music G-dragon really wants to make. Earlier, it was revealed that G-Dragon would be using an unconventional method to distribute his music.

The MV, which looks like it was filmed in one shot, features G-Dragon passionately singing his song about his longing to see an ex-lover again. The background and lighting for the one-shot video changes constantly for the duration of the video, creating a unique and mesmerizing MV for the heartfelt song.